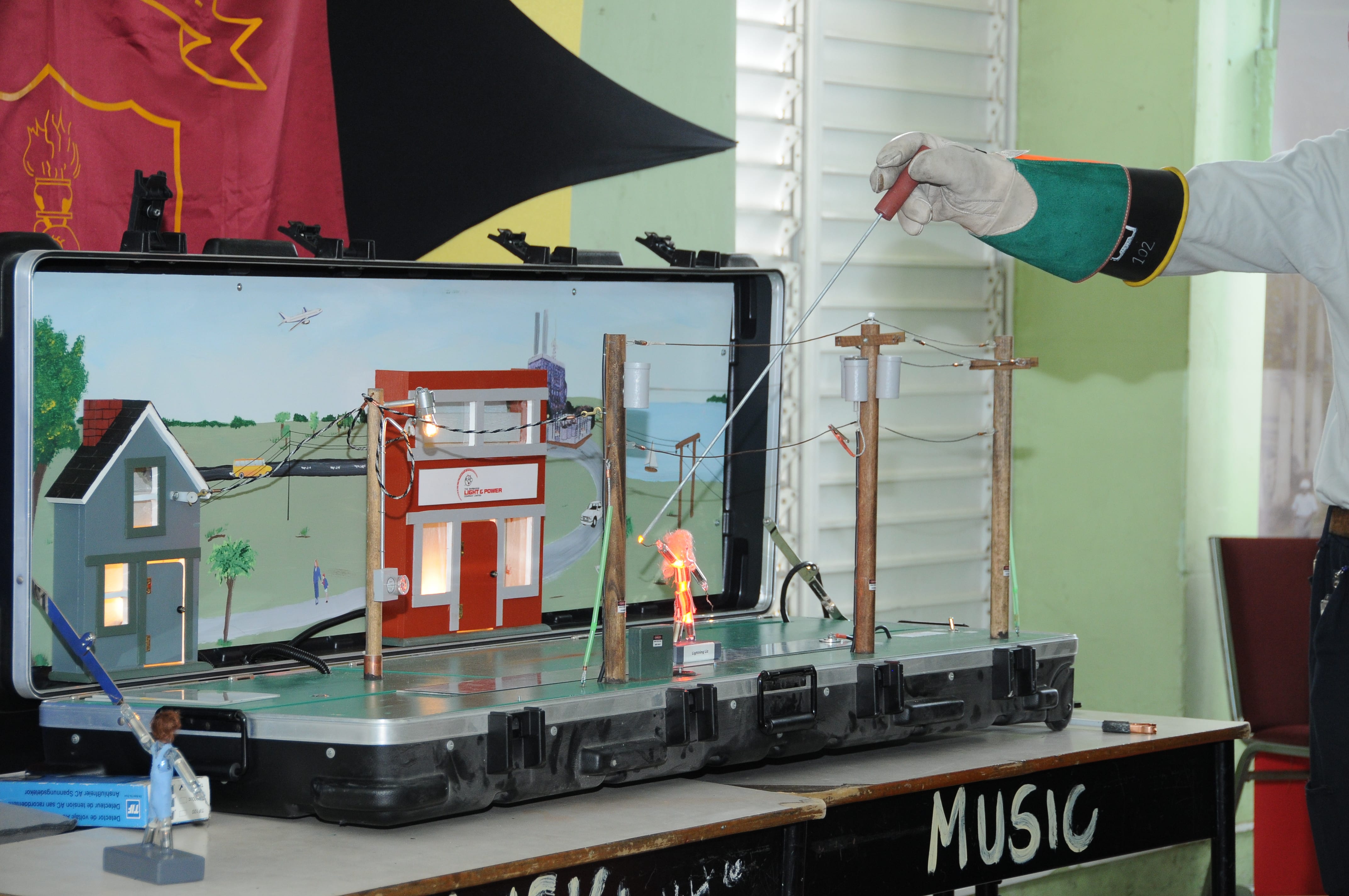 A kite flying safety presentation at Wesley Hall Junior School has been described as “phenomenal” by the Barbados Light & Power (BL&P) Co. Ltd., and endorsed by the school’s principal and the Media Resource Department (MRD) of the Ministry of Education, Science, Technology and Innovation.

Communications Coordinator with BL&P, Jennifer Blackman, in explaining the rationale behind the event, said that the company had a history of sharing safety tips, especially at Easter, and BL&P wanted to ensure it was done safely but still with a measure of fun.

Giving a brief review on the programme since its inception, Ms. Blackman added: “We have had a reduction in the number of incidents we have had with kites over the four years that we have had this very targeted approach to schools.  We have started doing what we called “Watts New Schools” every Easter, specifically for all of the schools on the island, primary and secondary.” 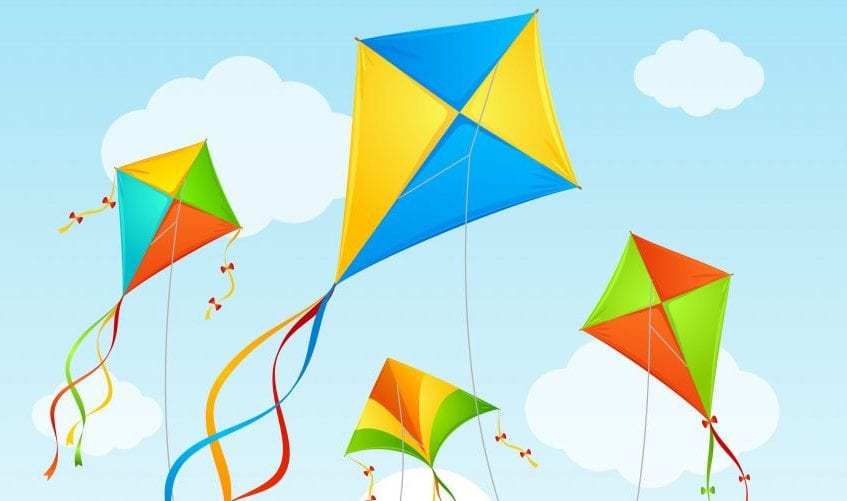 Among the tips offered were: “Never fly kites near power lines”, “Never fly kites near the Grantley Adams International Airport” and “If your kite gets stuck on electric wires, call 626-9000”. Students were also given posters with these messages and safe places to fly kites, among them The Garrison and King George V Memorial Park.

Meanwhile, MRD’s Media Resource Officer, Michelle Griffith, in commending the partnership said that in addition to today’s kite-flying/safety campaign, MRD would be facilitating BL&P’s upcoming Science Exposition in May. That event, she noted, would focus on electricity and renewable energy, and target students from both public and private primary and secondary schools.

Principal of Wesley Hall Juniors, Herbert Gittens, encouraged other utility providers to participate in the campaign. “Once danger is involved, they should provide the necessary information to keep our students safe, all year round…whether it is electricity or another provider,” he said.

Wesley Hall Juniors was the first of three schools visited, followed by Bay Primary and Combermere.