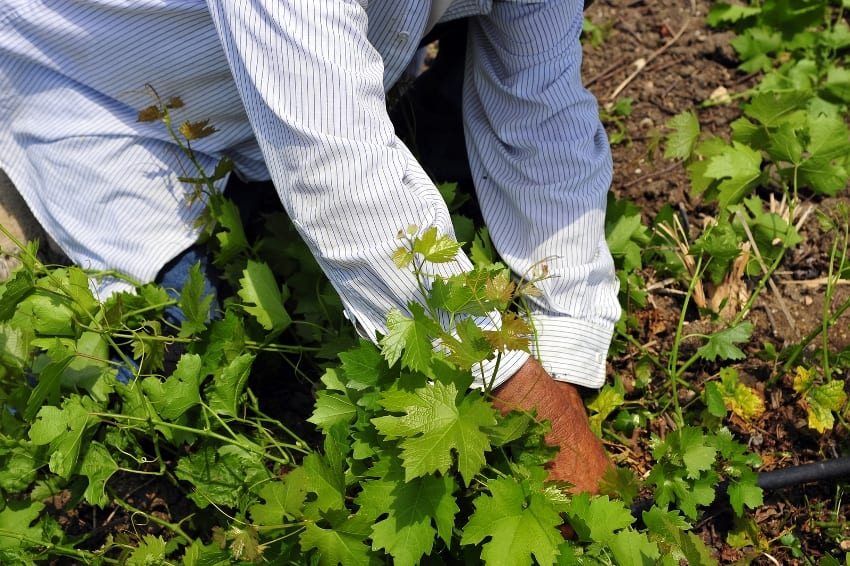 The Minister of Labour, Social Security and Human Resource Development, Senator Dr. Esther Byer Suckoo, has sought to set the record straight on the policy articulated for migrant workers when working in Barbados.

The Minister’s comments came in response to the Hot Topic column which appeared in the Friday, October 27, edition of the Weekend Nation.

Senator Dr. Byer Suckoo pointed out that “migrant workers” should not be mistaken for “illegal workers”, as not all migrant workers were in Barbados working illegally but might be on long and short-term contracts and work permits.

She explained that the Protocol on Migrant Labour did not contain any new rights unique to migrants but was compiled from existing local laws to ensure that employers and migrant workers are aware of their rights.

The Labour Minister further noted that the policy document was completed in collaboration with the Ministries of Labour and Health and departments such as Immigration, the Town and Country Development Planning Office, the Environmental Protection Department and National Insurance.

She stated that the document was not new but was first launched in 2015, and added that recent pronouncements on the Protocol were a part of the ongoing sensitisation process.

“The Protocol does not circumvent immigration, employment or tax laws, but will be raising awareness of and enforcing these laws.  Additionally, the Protocol will not give rights to migrant workers to which locals are not entitled.  In fact, Barbados has an obligation under the International Labour Organisation to protect all persons working here from exploitation and unfair practices, ensuring they enjoy the same legal protections as locals,” she assured.

Senator Dr. Byer Suckoo noted that Barbados also lobbied for fair conditions for Barbadians working overseas, in Canada for example, and added that similar work was being done across CARICOM for migrant workers under the CARICOM Single Market and Economy.