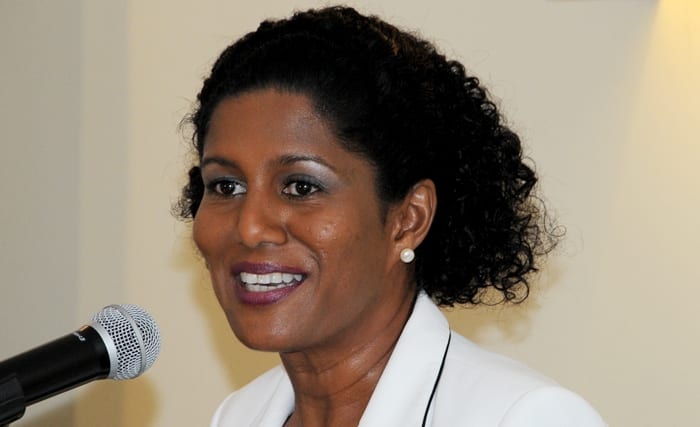 Minister of Labour, Senator Dr. Esther Byer Suckoo will be among the speakers at the 20th Inter-American Conference of Ministers of Labour next week. (FP)

The Ministry of Labour, Social Security and Human Resource Development, in collaboration with the Organization of American States (OAS), will host the 20th Inter-American Conference of Ministers of Labour next week.

Approximately 200 delegates from 35 OAS member states, including 34 Ministers of Labour and officials from the World Bank and the International Labour Organisation, are expected to be in attendance at the event, which is scheduled for Thursday, December 7, and Friday, December 8, at the Hilton Barbados Resort.

Minister of Labour, Senator Dr. Esther Byer Suckoo, and other officials, will be among the speakers during the inaugural session, which begins at 5:00 p.m.