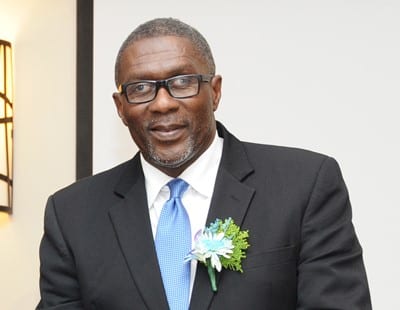 The Ministry of Labour having received the judgement of the Employment Rights Tribunal in the matters of the National Conservation Commission versus the National Union of Public Workers and the Barbados Workers’ Union respectively, is currently studying the judgement.

This was revealed today by Acting Labour Minister, Senator Harcourt Husbands who noted that the Ministry was studying it and would soon issue a detailed statement on the matter.