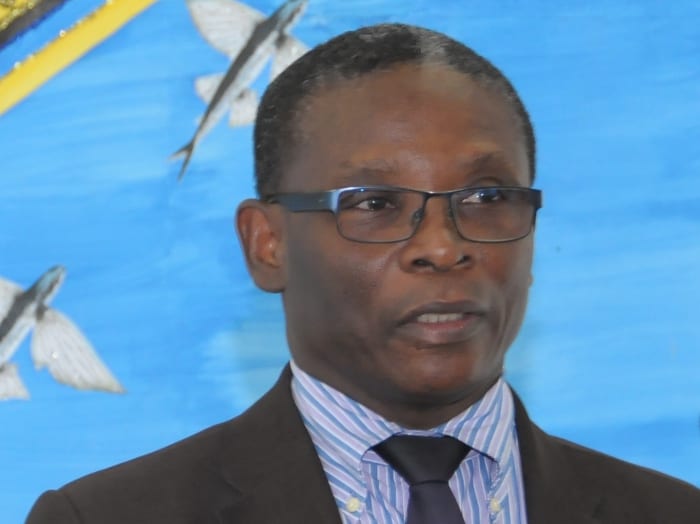 Barbados’ Land Registry Department is a top revenue earner and one of the island’s most efficient departments in the public sector.

This was pointed out last Sunday by Minister of Housing, Lands and Rural Development, Denis Kellman, as he briefly addressed a church service at Abundant Life Assembly, Bank Hall, to commemorate the department’s 30 years of operation.

“The Land Registry started as a Deeds section under the old Supreme Court Registry and has developed into a multi-million-dollar revenue earner and is recognised as one of the most efficient departments in Government,” he said, attributing its success to the commitment and professionalism of the department’s staff and thanking God for being their “Guardian” and “Guide”.

Lauding the department’s progress since 1979, when the Land Registration Act was proclaimed and again in 1988 when it became operational as the Land Registry Department, the Housing Minister stressed no one could have envisaged it would look the way it does today.

He added: “Indeed, the Land Registry Department has continued to excel one step at a time – the latest milestone achieved was that of the collection of Stamp Duties in June 2017.  This important step has aided the public by increasing efficiency and increasing the amount of revenue collected by the Department.”

The service, which was held on Errol Barrow Day, January 21, also saw the Housing Minister urging management and staff to reflect on their mirror image as well as on their nation. They were praised not only for their commitment but for hard work and service to their fellow citizens and visitors.

The Land Registry Department is headed by Registrar of Titles, Winston Coppin.  It is responsible for recording title deeds; guaranteeing title under the Land Registration Act; conveying tenantry land to qualified tenants under the Tenantries Freehold Purchase Act; restoring lost or destroyed title deeds under the Restoration of Title Deeds Act, and providing notarial services in relation to land and other related matters.