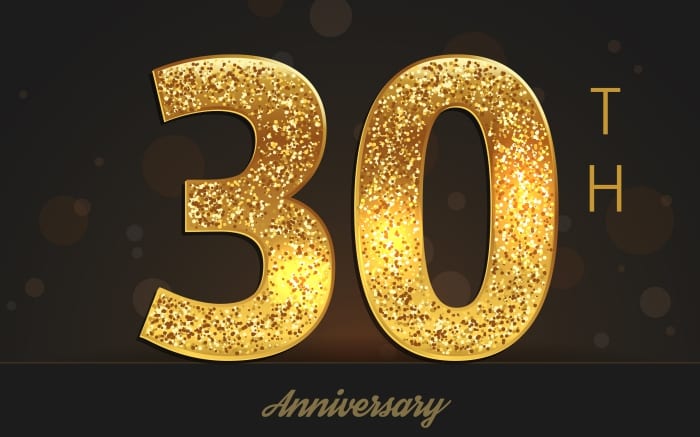 Thirty years in operation is what the Land Registry Department will be commemorating this year.

To start the year-long celebrations there will be a Thanksgiving Service on Sunday, January 21, at the Abundant Life Assembly, Haynes Hill, Bank Hall, St. Michael. It begins at 8:00 a.m.

The sermon will be delivered by Reverend Philip Drayton, while Minister of Housing, Lands and Rural Development, Denis Kellman, under whose aegis the department falls, will bring greetings to management and staff.

The church service will be followed by a team-building exercise on Monday, January 22, which will take the form of an island safari, as the department seeks also to commemorate Errol Barrow Day.

Land Registry, as it is familiarly known, is a service driven organisation established under the Land Registration Act, Cap. 229.

In February, the department will host a number of activities and produce radio and television programmes to illustrate how far it has come, as well as showcase its early pioneers and staffers who ensured its roles and functions were ably undertaken.

Members of the public are invited to attend the church service and participate in other activities throughout the year.