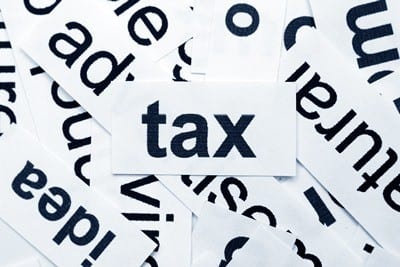 In a release issued today, the Barbados Revenue Authority has advised the public that the bills will bear an issue date of September 26, 2016.

Director of Shared Services, Wayne Forde, stated that taxpayers had already started to make use of the amnesty period and expected many more persons to take advantage of the reprieve.

“Land taxes are indeed included in the Amnesty Programme which commenced on September 15, 2016, and as such, taxpayers should be reminded that the arrears shown on their bills include interest and penalties, which would be waived if the principal is paid in full by February 15, 2017,” Mr. Forde said.

He also urged persons to update their addresses, adding that in recent years, several bills were returned due to incorrect current addresses of the land and property owners.

“Any person who has changed their address and has not received their bill by October 7, should contact the Barbados Revenue Authority so that we would be able to update our records and facilitate their payments,” he advised.