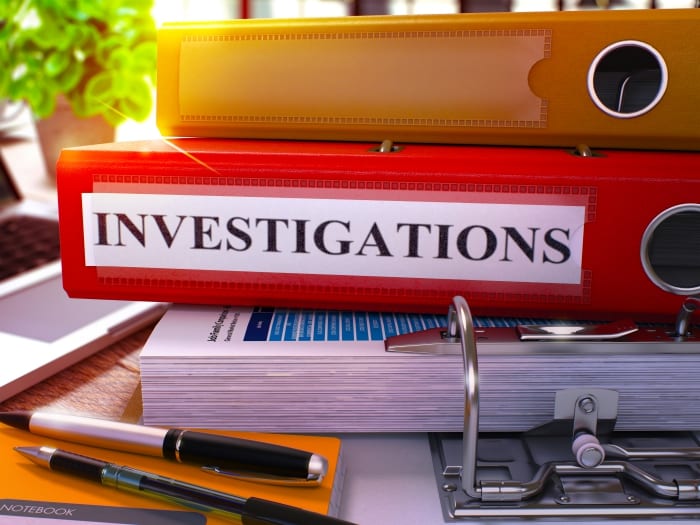 If you are claiming title to a parcel of land in a registered district and you have no proof of that title, the Land Adjudication Unit will have to intervene and carry out an investigation.

This was made clear recently by Registration Officer, Wayne Cumberbatch, in an interview with the Barbados Government Information Service (BGIS).

Addressing the issue of disputes with land, Mr. Cumberbatch stated: “Once it is in a registered area, the person who is claiming title to this particular piece of land, let’s say they don’t have title to it, a registration officer would visit the area and meet with persons there.”

Elaborating further, he noted that once a person made a claim for that particular parcel of land in a duly declared registration district, the registration officers were duty bound to investigate.

“We go out and speak to older persons within that area who would have known the persons who would have lived on the land for ‘such and such a years’ and we take evidence from them. We are supposed to request from them when they can provide an affidavit,” he explained.

Stressing it was all part of the registration officer’s job, Mr. Cumberbatch said the person would then have to present to the officer all the tax bills and documentation in their possession with respect to this parcel of land.

“You can’t present it to the Commissioner of Titles because he is supposed to be the judge. The registration officer is supposed to provide a report which he would submit it to the Commissioner of Titles. The Commissioner has the power to summon these particular individuals, request further affidavits and make a decision based on whether the person is entitled to this particular piece of land,” he said, emphasising this related to land before it becomes registered in a registration district.

Mr. Cumberbatch stressed that the person would be duly declared the owner of that particular piece of land, once the Commissioner deemed him/her so. “There should be no dispute with respect to a parcel of land when it becomes a registered parcel,” he emphasised.

However, Mr. Cumberbatch pointed out that the only time a dispute should arise within the registration section is if after registration a particular individual constructed a wall or something else which encroached on another person’s property.

“The aggrieved person should lodge a complaint. Once this occurs and the other person disputes it, a hearing will be held before the Registrar of Titles, who is expected to make a decision based on the evidence…. At that point, it is the Registrar of Titles who has the authority now to re-adjust the boundaries with the consent of the parties and ask the Chief Surveyor to realign those boundaries,” he explained.