Lashley: Ali Was Truly One Of The Greatest 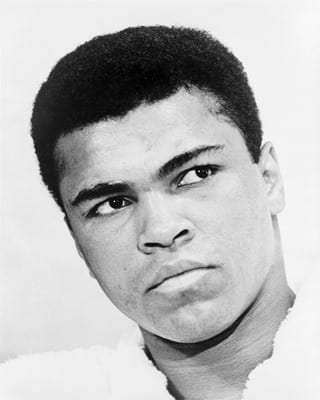 These sentiments were expressed by Minister of Culture, Sports and Youth, Stephen Lashley, following the passing of the world famous boxer on Friday, June 3.

Mr. Lashley, who issued heartfelt condolences at the passing of the boxing legend, noted that Ali’s contribution to the sport of boxing “reminds us of what it takes to achieve greatness”.

“He conducted himself as a statesman. He fought well; he was always well prepared…his passing has brought great sadness across the globe, including Barbados,” Mr. Lashley said.

On behalf of his Ministry, Mr. Lashley extended condolences to the family, friends and associates of the late boxer, adding that he had the “deepest appreciation” for the life of Muhammad Ali, “an outstanding defender of the rights of black people” in the United States and elsewhere.