Lashley: CARIFESTA XIII Will Be Safe 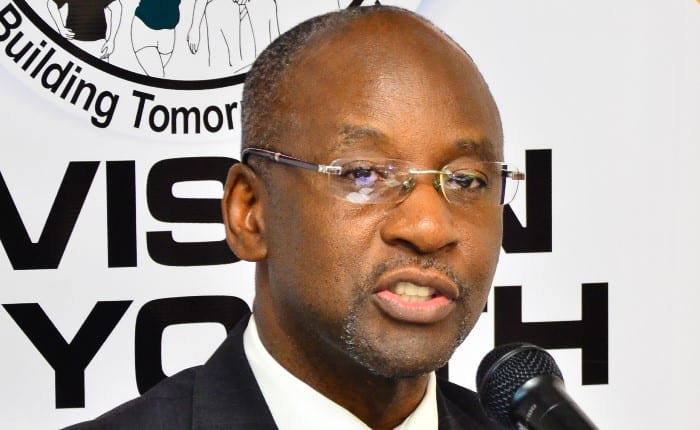 Barbadians are being assured that strict security measures have been implemented to ensure the safety of persons attending the various CARIFESTA events.

This assurance recently came from Minister with responsibility for Culture, Stephen Lashley, as he addressed a press briefing in his conference room in Sky Mall.

Speaking in light of the recent shooting incident during Grand Kadooment, Mr. Lashley noted that from the early stages of planning the coming arts festival, the security of patrons and participants has always been a major focus.

The Minister indicated that further details on the festival’s security would come in the near future.