Lashley: Clarke’s Works Will Live On 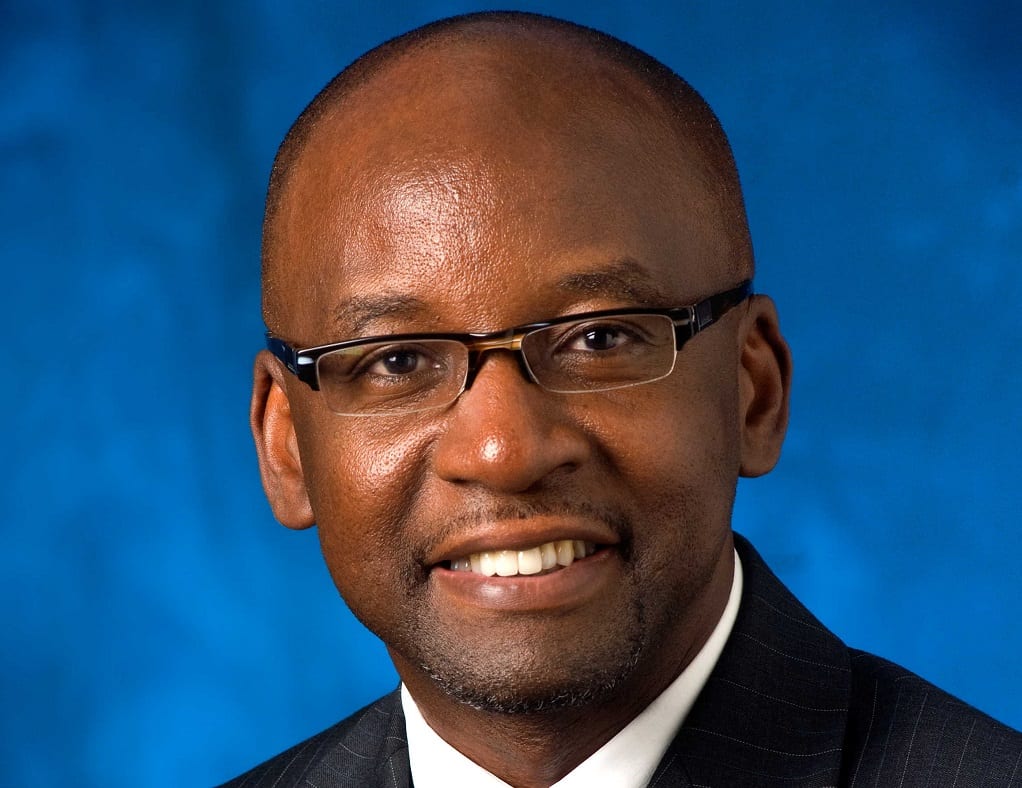 The outstanding works of Barbadian writer Austin ‘Tom’ Clarke are sure to positively impact future generations for years to come.

Minister of Culture, Sports and Youth, Stephen Lashley, expressed these sentiments to the Barbados Government Information Service on the recent passing of the award-wining novelist, who died on June 26 in Toronto, Canada, at the age of 81.

Extending his condolences to Mr. Clarke’s family, Mr. Lashley noted that the writer’s “phenomenal body of work…brought a lot of pride and joy in Barbados”. According to the Minister, young Barbadian novelists should “hold out hope that… [they] can rise to the stature of someone like Tom Clarke”.

He further advised younger generations of Barbadians to study the writings of Austin ‘Tom’ Clarke, as they have contributed a wealth of knowledge to the rest of the world, and clearly show what a Barbadian man can do to enrich the literary world.

“We have certainly produced an outstanding son of the soil,” Mr. Lashley affirmed, adding that the writer would long be remembered as an exceptional literary icon “produced by Barbados”.

Mr. Clarke wrote several novels, memoirs, short stories and poems. Among his more popular works are: “Growing Up Stupid Under the Union Jack: A Memoir”; “The Polished Hoe”; “Pigtails ‘n Breadfruit: A Culinary Memoir”; and “Choosing His Coffin: The Best Stories of Austin Clarke”.