Lashley: Netball Is A Vital Sport 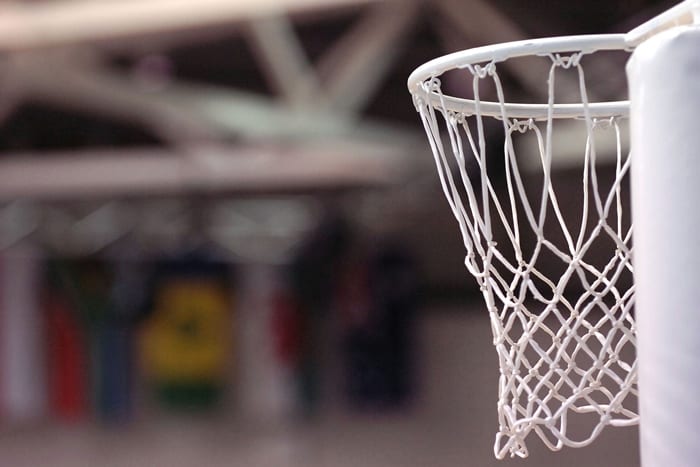 Barbados’ Sports Minister, Stephen Lashley, believes that netball is an important sport that can help to develop female involvement in sports at the international level.

Minister Lashley made this statement recently while addressing patrons at the Opening Ceremony of the Annual Barbados Workers’ Union (BWU) Netball Tournament at the Netball Stadium, Waterford, St. Michael.

According to him, the sport, which is not an Olympic sport, is still somewhat limited to countries associated with the British Commonwealth.  However, he stated that “it has served as a platform for women over the years to showcase their athletic skills in the international arena.”

He further explained that netball has also been one of the few platforms where the women involved were given an equal opportunity to compete around the world.

Praising the BWU for its support of the tournament, Mr. Lashley noted that it was a “highly anticipated” event which “attracts a number of community teams, company teams and scores of national netball players”.

“It provides opportunities for players to keep fit and improve their skills after the national season has ended and thus brings value to the sport,” he stated.

“I wish to express my deepest gratitude to the BWU for its continued dedication to keeping the sport of netball in the forefront of national sports development.  As an organisation, you have given encouragement to the netball community to continue their quest for excellence while enjoying moments of friendly rivalry on the field of competition,” Mr. Lashley highlighted.