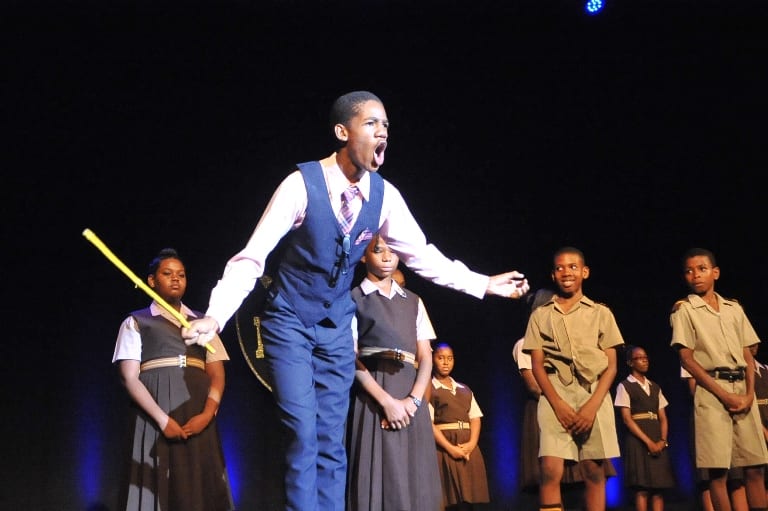 The time has come for Barbadian talent to be given every opportunity to reach the world stage.

Minister of Culture, Stephen Lashley, expressed this sentiment at a press conference at his Ministry’s office on Monday, while launching the tour of the National Cultural Foundation’s (NCF) NICFA Ensemble.

Praising the NCF for its efforts to take Barbadian talent global, the Culture Minister noted that he was very pleased with that organisation’s decision to further invest in young local talent through the recently-formed NIFCA Youth Ensemble.

Adding that over the years NIFCA has produced some of “the most exciting” performances across the island, Mr. Lashley stated his belief that such talent must be showcased outside of the country.

The NCF’s NICFA Ensemble currently comprises 21 past NIFCA award winners, and is designed to train and connect performing artists with the correct markets for their skills.

For their first tour, 10 of the 21 performers were chosen to visit an annual Family Festival hosted by the Museum of Docklands, London. There, they will present a 45- minute production entitled: South! Buhbayduss Ah Come From! as well as four workshops on various Barbadian art forms.