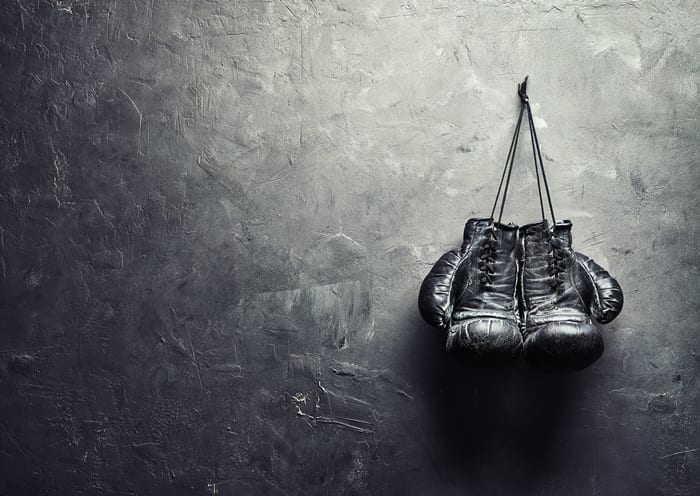 Sports Minister, Stephen Lashley, has described late champion boxer and veteran trainer, Sam King, as “a key sports personality upon whose efforts the discipline of boxing was built in Barbados”.

In a statement issued today, Mr. Lashley said that Mr. King would be remembered for his “gentle Christian nature” and for his “quiet but impactful approach to guiding numerous young boxers to achieving excellence in boxing at the local and international levels”.

He further noted that during Mr. King’s 14 years at the National Sports Council, he was instrumental in introducing boxing at the primary and secondary schools levels.

“This redounded to some of his boxers graduating to represent Barbados at the Olympics, another achievement for which the late Sam King must be credited and commended,” Mr. Lashley stated.

According to the Minister, Mr. King remained steadfast in his resolve to ensure the continuity of the sport for over three decades. This included his “invaluable contribution to the development of professional boxing in Barbados”, which inspired many young persons to become involved and remain in the sport.

Mr. Lashley extended his sympathies to Mr. King’s family on behalf of himself, his Ministry and the Government and people of Barbados, adding: “As a hardworking and dedicated boxer, coach and mentor, Sam has served his country well. May the memory and legacy of Mr. Sam King live on in the hearts and minds of Barbadians…may he rest in peace.”