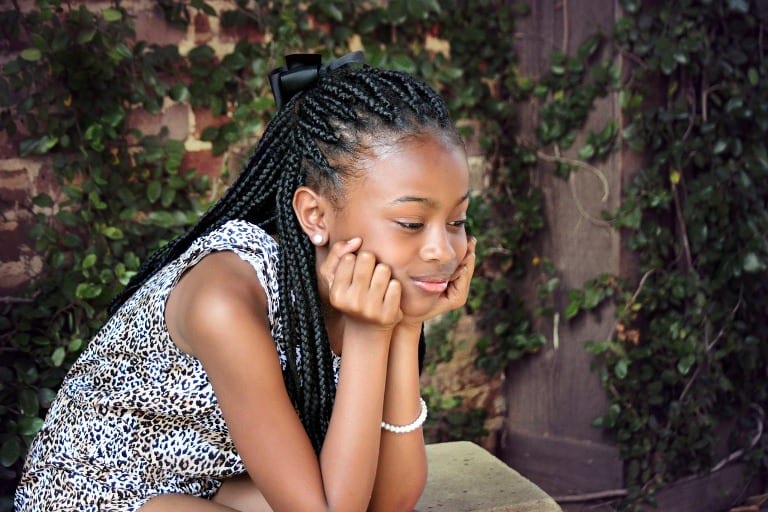 Minister of Youth, Stephen Lashley, believes that the disengagement of young people is largely responsible for the level of violence in society and the erosion in citizen security.

Mr. Lashley expressed this view on Monday, while delivering remarks at the National Societal Consultation, under the theme: Citizen Security: Linking Societal Systems for Success, at the Lloyd Erskine Sandiford Centre.

He disclosed that through the Youth Division, his Ministry had just reached out to the troubled communities in the City with a programme called CitUnity. “This was formulated with inputs from residents and the Royal Barbados Police Force and was launched on May 27.

“This is all an effort to arrest the slippage. It is hoped that through this consultation, recommendations will emerge that will inform the formulation of policies and programmes that will further assist us in this cause,” he stated.

Mr. Lashley said his Ministry had introduced a number of programmes to assist in engaging the youth, and identified Endless Possibilities, a mentoring and job placement programme, as one such project.

According to him, more than 40 companies had offered job experience to at-risk youth; just over 120 young people had benefited from the programme and 40 per cent had gained full-time employment with the companies.

He added that the Youth Mainstreaming Programme, which gives young people a second chance to further their education through academic and skills training, had been re-organised.

In addition, the Digital Media Programme, which provides training in video production, had expanded, as advanced training in film making was being offered on an annual basis to the top 12 students through the Errol Barrow Centre for Creative Imagination at the Cave Hill Campus of the University of the West Indies.

“These programmes, along with the long-standing ones such as the Barbados Youth Service and the Youth Entrepreneurial Scheme, are making a difference, but there are many of our young people who are not being reached.

“Programmes are over-subscribed and we seemingly have to be playing catch-up all the time. There is much more to be done if we are to meaningfully engage our young people,” he stressed.

Mr. Lashley disclosed that Government would widen the discussion by taking the consultation on the road. He noted that at least three public consultations would be held in the future.