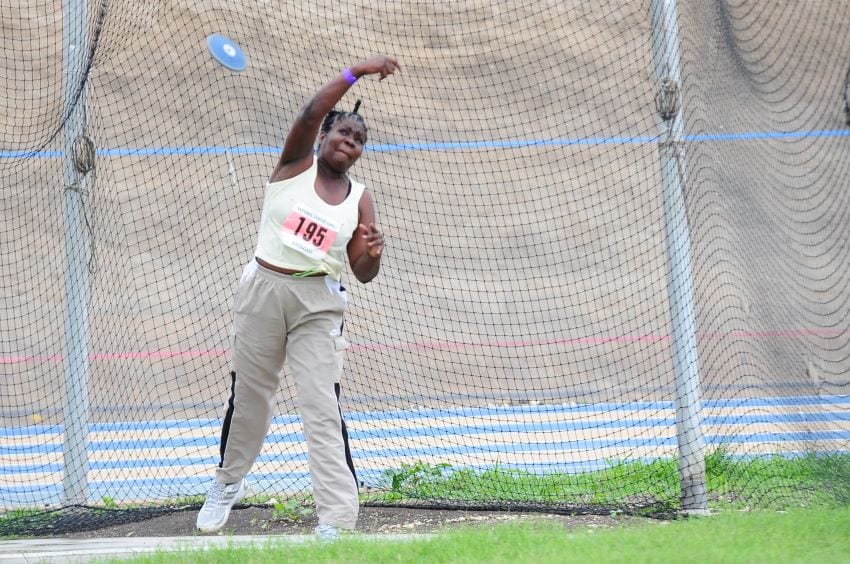 Senior athletes representing 15 disciplines will parade through Bridgetown on Saturday, April 20, for the official launch of the 18th annual National Senior Games.

The public is invited to come out and support the athletes from 10:00 a.m., as they march from Jubilee Gardens to Independence Square, accompanied by a tuk band, Mother Sally and a music truck.

At the end of the parade will be the official opening ceremony, which will be addressed by Minister of People Empowerment and Elder Affairs, Cynthia Forde, and Minister with responsibility for Sports, John King.  This will be followed by a line dancing session and board games.

Seniors interested in participating in the national games will also be able to register during the event. The registration desk will be operational in Independence Square from 9:00 a.m. to 12 noon.

The games kick off on May 2 with lawn tennis at the National Tennis Centre and this competition runs until May 16.

The table tennis competition runs from May 3 to 31 at their Nursery Drive, Bridgetown headquarters, while the bridge competition takes place at the association’s headquarters at Pine Road, St. Michael, on May 10.

The chess competition comes off on May 11, 12, 15, 18 and 19 at the Barbados Chess Centre, Exmouth Gap, Brandons, St. Michael, and the netball competition will be held at the National Stadium on May 22.

The senior cyclists will compete on the Spring Garden Highway on May 26, and the squash players will compete from May 31 to June 2 at the Barbados Squash Club, Marine Gardens, Hastings, Christ Church.