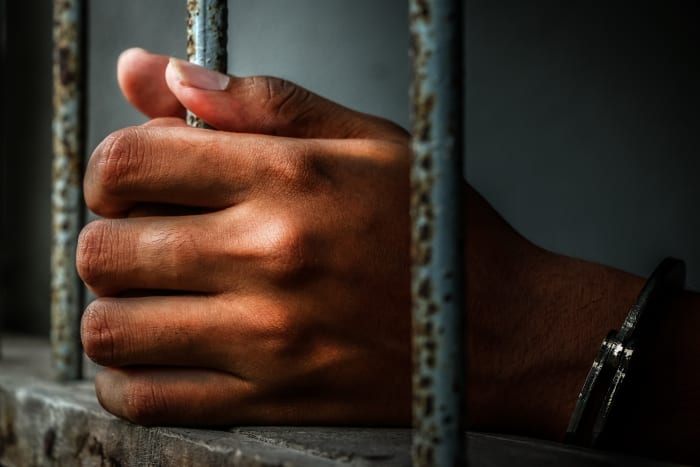 There is a need for education officials in Barbados to examine the link between the dropout rate in schools and the propensity of such persons to commit crimes.

This was one of the points emerging out of a National Consultation on Violence hosted by the Criminal Justice Research and Planning Unit (CRJPU) at the Garfield Sobers Gymnasium.

Senior Research Officer at the CRJPU, Kim Ramsay, said research indicated that 63 percent of those surveyed dropped out or were expelled from school before finishing. Those who dropped out did so primarily for financial reasons.

“This is an issue that must be addressed by education officials since most of these persons go on to commit crime and end up in the criminal justice system,” Ms. Ramsay stated.

Of that figure, she added that boys were more likely than girls to be expelled from school, while a higher percentage of girls said they dropped out of school. “That suggests they left school for financial or family reasons,” the researcher said.

Ms. Ramsay further told participants at the consultation that 71 percent of inmates indicated that they received no qualifications on exiting the school system; 15 percent received a vocational qualification; 12 percent received “O” Levels and two percent had a university degree. “Low education and crime are linked,” she said making reference to the statistics.

She added 32 percent of the females indicated that they had dropped out of school and 28 percent said they were expelled. “We have to look at the fact that most of them [female inmates] are non-nationals she suggested.

The Senior Research Officer indicated that 19 per cent of all females in prison were more likely to have a vocational qualification, compared with 15 per cent of males.

However, Ms. Ramsay stated that both males and females interviewed during a survey indicated that their highest level of education was secondary school.