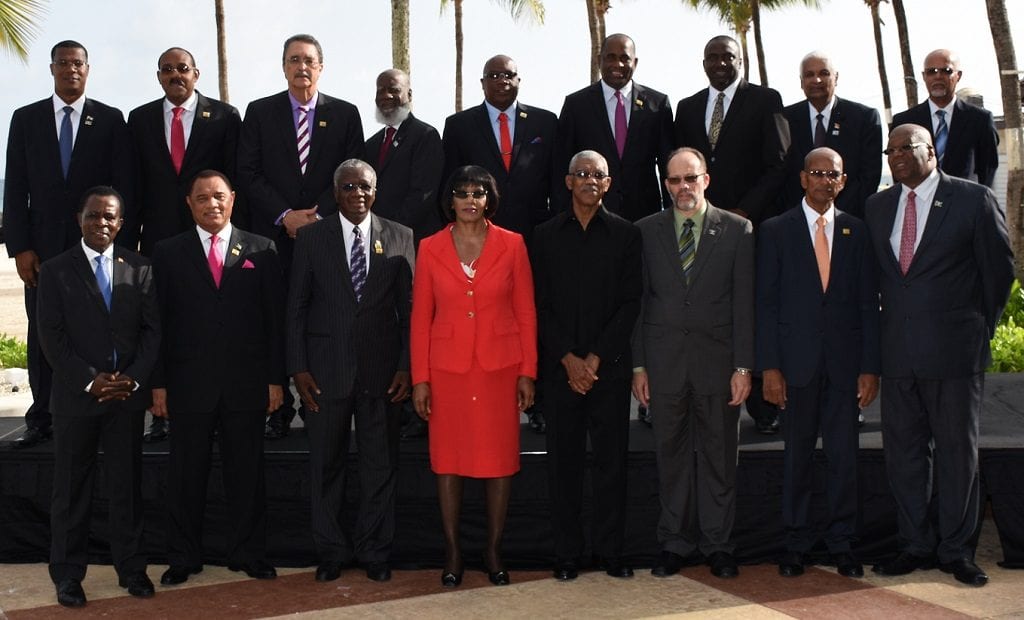 The opening ceremony for the thirty-seventh Regular Meeting of CARICOM Heads of Government will be held on Monday, July 4, from 5:00 p.m. at the Guyana National Cultural Centre, Georgetown.

Persons are invited to follow the live stream of the opening ceremony provided by the CARICOM Secretariat and the Guyana National Communications Network, NCN, by clicking here.

The event will also be streamed live on: http://today.caricom.org/ and on Facebook live at: https://www.facebook.com/caricom.org. You may also get the latest updates on the meeting at: http://caricom.org/cochog.