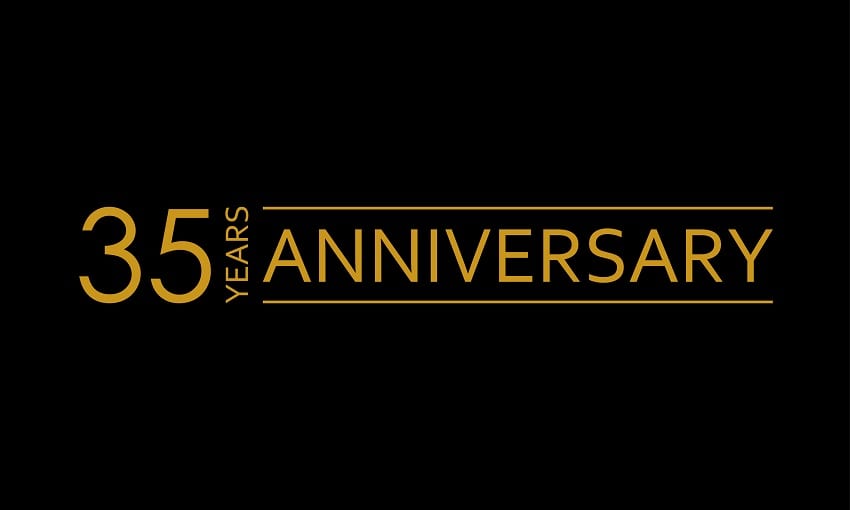 The Luther Thorne Memorial Primary School, at Wildey, St. Michael, will celebrate its 35th Anniversary next Tuesday, December 4, by staging a re-enactment of the school’s history.

The event will take place at 8:45 a.m. during morning assembly. It is meant to give both the student body and guests a glimpse into the developments which have helped to make the school the institution that it is today.