Magistrate At District “A” Criminal Court Next Week 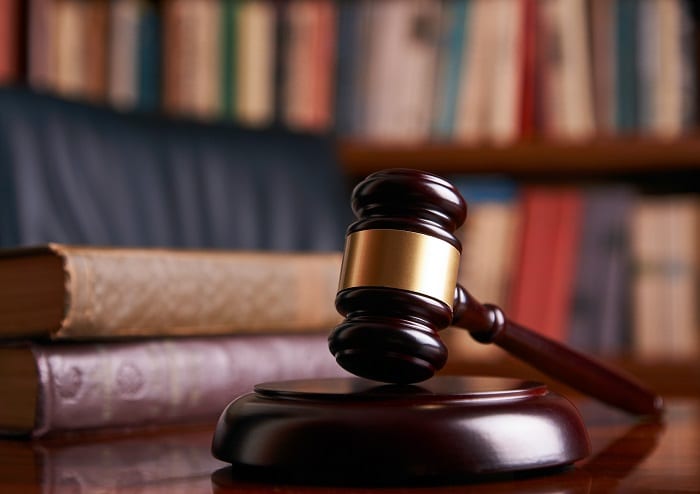 Members of the public are advised that matters will be heard in the District “A” Criminal Court No. 1 from Monday, November 12.

Chief Justice Sir Marston Gibson, and Registrar, Barbara Cooke-Alleyne, today issued a joint apology to members of the Bar and the public for the absence of a Magistrate at the court over the past week. “We regret any inconvenience caused, but the situation was beyond our control,” they stated.

Sir Marston explained that an acting Magistrate was identified to sit in the court during the vacation leave of the substantive Magistrate. However, due to an unexpected family emergency, the assigned Magistrate was unable to be present in court.

However, he gave the assurance that the Acting Magistrate will be present from Monday, and matters will be dealt with before the court.