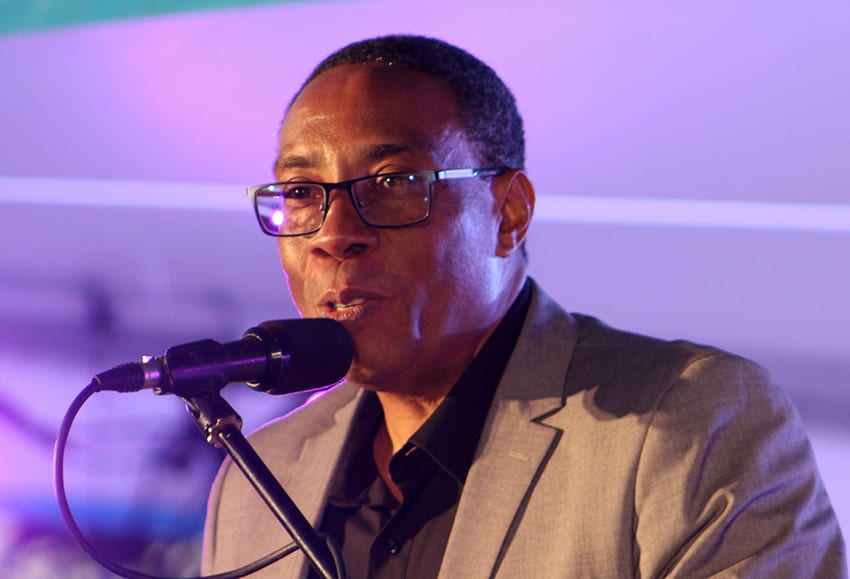 Barbadians are being encouraged to identify places of historical significance so that these locations could be listed in a National Registry of Historic Places.

Minister of Creative Economy, Culture and Sports, John King, said his ministry, with the assistance of the Organization of American States (OAS), would embark on a project where Barbadians could identify places of historical importance within their communities and have those locations documented in the registry.

He made the call during the rebranded Oistins Festival, which was held over the Easter weekend.

“I believe that our historic places are not simply the great houses and symbols of our colonial past, but are places where someone important to a community may have lived or where a significant event took place.  We want to document as many of these places as we can, but your help is needed,” he said, urging residents in the southern districts to identify places in Oistins and wider Christ Church.

The Culture Minister explained that when the National Registry of Historic Places is fully created, it would be made available on a web-based interactive database called ARCHES.  Once everything goes as planned, ARCHES should be rolled out this year.

“This government not only recognizes the role of cultural heritage in the building of the national identity, but also its importance as an economic driver.  Certainly, Oistins Fish Market and Bay Garden are wonderful examples of the expanding economic potential of heritage.

“In a maturing sector such as the creative economy and culture, the use of data is critical to effective decision-making.  This is the direction we as a nation need to go, and I would encourage the organizing committee of the Oistins Festival to gather data from this year’s festival, not only to use as part of next year’s planning, but also to contribute to the ARCHES database,” Minister King said.

He added that the National Registry of Historic Places would provide Barbadians with another avenue to connect with images and places of importance to them while enticing persons from the diaspora to come home.

A training session facilitated by the OAS was conducted in April for members of the Technical Review Committee of the National Registry.  The trainees learnt about the use and adaptation of the Archives Heritage Data Management Software and the development of the registry.