Marine Project A Boost For Barbados 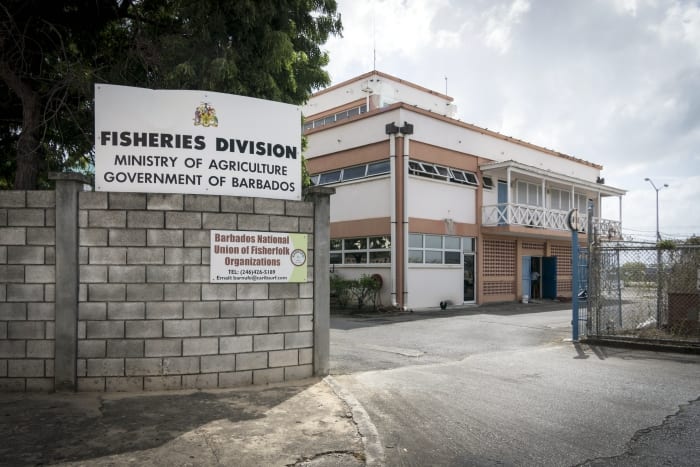 Barbados’ Fisheries Division is playing a critical role in the implementation of a United Nations Conference on Trade and Development’s (UNCTAD) marine-based funded project that targets three countries within the region – Barbados, Belize and Costa Rica.

This was revealed by Chief Fisheries Officer, Stephen Willoughby, following the close of a two-day workshop sponsored recently by UNCTAD at the Fisheries Division on Princess Alice Highway in Bridgetown.

Speaking with the Barbados Government Information Service (BGIS), Mr. Willoughby indicated that this three-and-a-half-year project aimed to support developing countries in realising economic benefits from the sustainable use of marine resources.

Like the other two countries, the initiative here is being funded to the tune of US $250,000. This will assist Barbados in strengthening its capacity to elaborate, adopt and implement the evidence-based and policy coherent Oceans Economy and Trade Strategy (OETS).

It is expected that the outcome of this project will promote sustainable trade of products and services in selected ocean economy-based sectors within the United Nations Convention Law of the Seas (UNCLOS) framework.

“The Chief Fisheries Officer, and, by extension the Division, has been appointed the local focal point to ensure that Barbados receives the deliverables of this project,” Mr. Willoughby stressed.

During the two-day workshop, a team from UNCTAD met with the local project team to discuss and finalise the four marine sectors, previously identified by Barbados and to chart the way forward.

This workshop was attended by representatives from several government ministries and agencies, including the Ministry of Economic Affairs, Ministry of Tourism, the Coastal Zone Management Unit, the Barbados Statistical Services and the Fisheries Division. 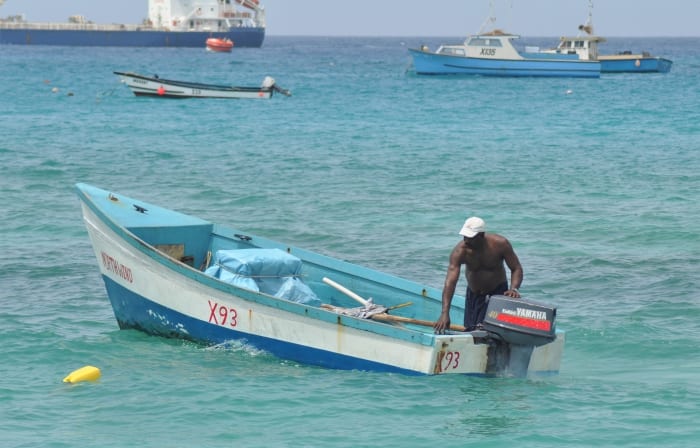 Fishermen will be one of the beneficiaries of the United Nations Conference on Trade and Development’s (UNCTAD) marine-based funded project. (FP)

While disclosing it was an information gathering exercise for both UNCTAD and the local project team, Mr. Willoughby added: “This was a fact finding mission where the UNCTAD team held discussions with a number of the stakeholders. We are hoping to have a workshop some time in February next year to select from these four sectors two sectors that we are going to fully develop, going forward.

“We are looking at having an internal team of stakeholders working in the sectors identified so that they can be part of the planning process. We don’t want to go ahead with this project and leave the stakeholders behind because they are going to be the beneficiaries of the activities. Therefore, we want them to be in from the ground level of this project.”

The beneficiaries will include the private sector, fishermen, aquaculture producers, seafood processors, as well as consultancy companies and others engaged in providing coastal, marine and environmental services.

The capacity building component of the project will see participants learning how to optimise and maximise opportunities and how to regulate, promote, enable and design strategies according to the local needs.

UNCTAD has already hired two local consultants to prepare fact sheets and conduct a legal review of each sector. Based on the data from these consultancies, two of the four sectors will be selected, at the meeting in February 2019, for further development.

While in Barbados, the UNCTAD team met with Minister of Maritime Affairs and the Blue Economy, Kirk Humphrey, the local United Nations (UN) representative, Stephen O’Malley, and a team from the UN Food and Agriculture Organization.