Market Upgrades To Get Under Way Soon 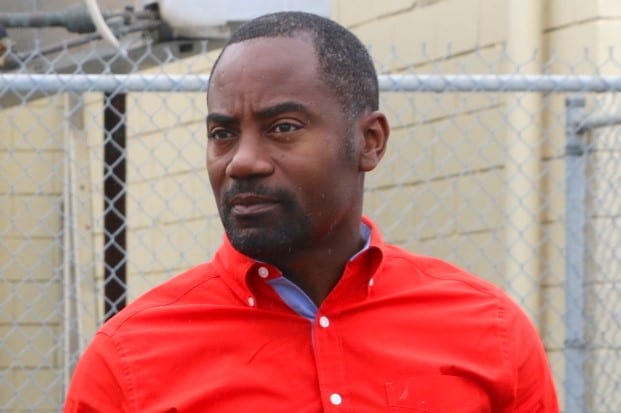 Government’s upgrade of the Bridgetown, Speightstown and Berinda Cox Fish Markets is set to get under way later this month, with work expected to be completed by the end of the quarter.

Minister of Maritime Affairs and the Blue Economy, Kirk Humphrey, said government had already signed off on the upgrades, and persons would see upgraded markets in the coming weeks.

Speaking during the recent removal of derelict boats from the Bridgetown Fish Market, Mr. Humphrey said work at that and the Berinda Cox market was estimated at $200,000 each, while that at the Speightstown Market was in the range of $100, 000.

Noting that a “significant number” of persons had come forward to assist with the development of the markets, Mr. Humphrey said the funds would not cover the full cost of repairs to be conducted at the markets, as the total cost of work at the Bridgetown Market alone was approximately $1 million.

However, he said they would take care of the immediate conditions under which vendors worked in the facilities. That work will include fixing countertops, sinks and drainage areas.

“By April or May, this work will be started, and by the end of the quarter the work will be completed.  So, you will see a different looking fish market….  We will fix the market; we will clean the boatyard up; we will make the place look nice…,” he said.

However, Mr. Humphrey warned vendors that new legislation was coming which would see the implementation of a new dress code and code of conduct, and new terms and conditions for work.