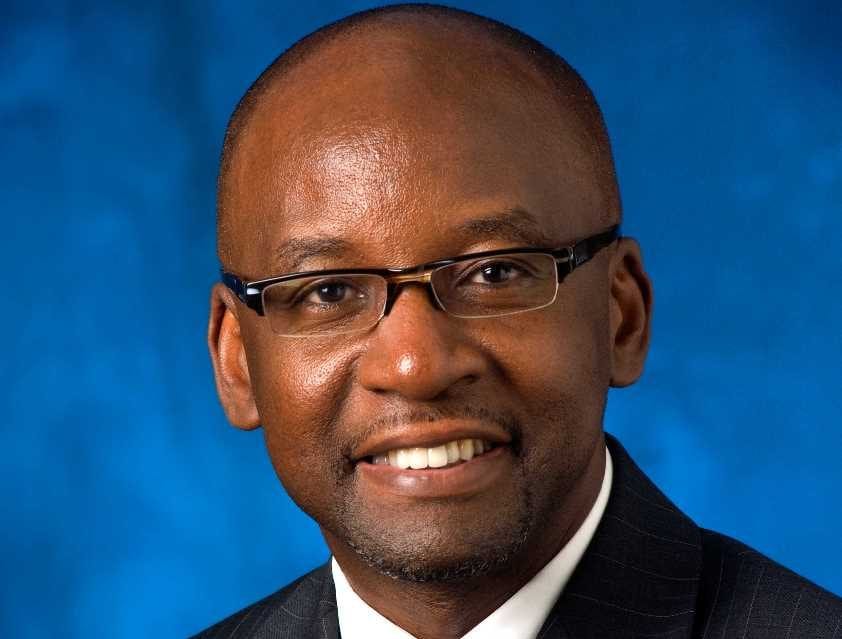 In a brief signing ceremony this afternoon at his Ministry in Sky Mall, Culture Minister, Stephen Lashley, announced that CBC had been appointed the host country’s broadcasting agency responsible for all the television broadcasting arrangements in relation to CARIFESTA XIII. The festival will be held in Barbados from August 17 to 27.

Explaining to the media that CBC’s responsibility was “very critical” to the successful broadcasting of all elements of the regional festival, Mr. Lashley indicated that the island expected to welcome approximately 3,000 cultural artistes from 27 countries.

“The last occasion that Barbados hosted CARIFESTA was 1981, and we want to ensure going forward we are able to document appropriately and, of course, ensure maximum coverage to persons, particularly in the diaspora … We expect those in Barbados will be participating by actually going to the events but of course CBC through its various services will make it available to all and sundry,” he stated.

The Minister further disclosed that Government had also concluded arrangements with the CBU, whom he described as a “critical partner”, particularly in relation to coverage and the availability of the events on television to an audience across the Caribbean and beyond into the diaspora.

Mr. Lashley said that there was “a tremendous amount of interest” regionally and internationally in CARIFESTA, and to be able to beam the events outside would require the collaboration and cooperation of CBU.

General Manager of CBC, Doug Hoyte, who signed on behalf of that organisation, said that CBC was well aware of its role in the promotion of cultural development in Barbados and across the Caribbean.

“We see CARIFESTA XIII as an exciting opportunity for us to continue with that work.  There are several firsts for CBC in this project as we are establishing a separate broadcasting entity called CARIFESTA television, which will be broadcasting 24 hours a day from the 17th to the 27th.  Therefore, we look forward to partnering with the Secretariat and with the CBU in spreading the gospel of Caribbean culture across the globe,” he stated.

Secretary General of CBU, Sonia Gill, also expressed delight at the partnership, and lauded the initiative as an “opportunity to make this regional festival something that all people in the region can participate in and enjoy”.