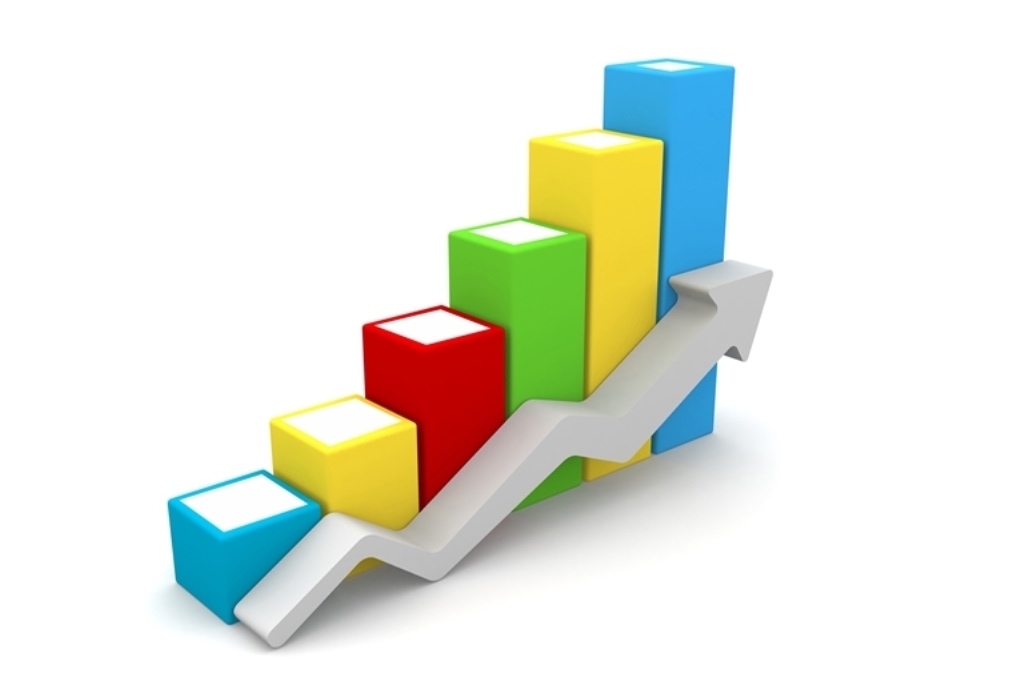 The Producer Price Index for Manufacturing recorded a decline of 0.8 per cent for May 2016 when compared to the previous month.

According to data produced by the Barbados Statistical Service, an increase was recorded in the index for Other Manufacturing by 3.7 per cent.

Declines were registered in the indices for Beverages by 3.6 per cent; Petroleum and Chemical Products by 2.9 per cent; Fabricated Metal Products, except Machinery and Equipment by 1.3 per cent; and Other Non-metallic Mineral Products by 0.2 per cent.

The following price indices remained unchanged from April 2016 to May 2016: Food Products; Wearing Apparel; Printing and Reproduction of Recorded Media; Rubber and Plastics Products; and Furniture. Between May 2015 and May 2016, the Producer Price Index decreased by 2.9 per cent from 104.6 to 101.5 points.

The Food Production Sector experienced an increase of 0.3 per cent between May 2015 and May 2016. Increases were recorded in the sub-group indices for dairy products by 6.7 per cent, and other food products, not elsewhere classified, by 0.3 per cent.

Decreases were registered in the sub-group indices for sugar by 21.9 per cent; and processing and preserving of fish, crustaceans and molluscs by 0.9 per cent.

Beverages increased by 7.2 per cent during the period May 2015 to May 2016. This was due to an increase in the sub-group indices for soft drinks: production of mineral waters and other bottled waters, by 26.6 per cent. However, a decrease was recorded in distilling, rectifying and blending of spirits by 0.4 per cent.

The Other Non-Metallic Mineral Products Sector declined by 18.4 per cent between May 2015 and May 2016. Declines in the sub-group indices for cement, lime and plaster of 37.8 per cent and articles of concrete, cement and plaster by 2.7 per cent were recorded during the period.

The year-on-year index for Fabricated Metal Products, except Machinery and Equipment Sector for May 2016 recorded a decline of 12.2 per cent. Declines were recorded in the sub-group indices for forging, pressing, stamping and roll-forming of metal – powder metallurgy, by 17.5 per cent; and structural metal products by 14.1 per cent.

An increase was recorded in the sub-group index for other fabricated metal products, not elsewhere classified, by 9.9 per cent.