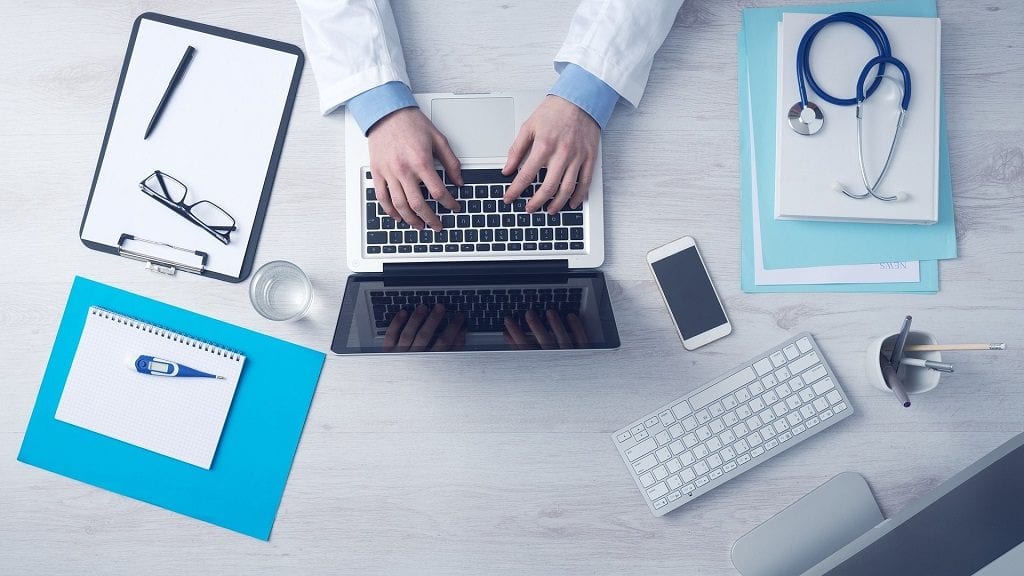 MedData, the national health information system which will replace the paper-based system for patient information in the public health care service, has so far been implemented at four polyclinics.

This was revealed by Health Minister John Boyce last Saturday, as he addressed the 2016 graduating class of the Faculty of Medicine, University of the West Indies.

Mr. Boyce identified the polyclinics currently using the system as Winston Scott, Edgar Cochrane, Randal Phillips and the David Thompson Health and Social Services Complex. It is also in the process of being implemented across the Medical Records Department at the Queen Elizabeth Hospital, he added.

The system, which aims to improve record keeping and allow for faster evidence-based decision-making, gives doctors, nurses and other authorised medical personnel in the public health system easy access to the medical data of patients.

Mr. Boyce urged the new interns to use every opportunity to familiarise themselves with the health information system. He said that while in the past the Ministry of Health relied totally on a paper-based system to organise patient records and medical information, the new system maintained electronic patient records, and resulted in reduced costs and improved patient care.

The MedData system, which was launched in 2014, will eventually be online and functional in all polyclinics, district hospitals, the Geriatric Hospital and the Psychiatric Hospital.