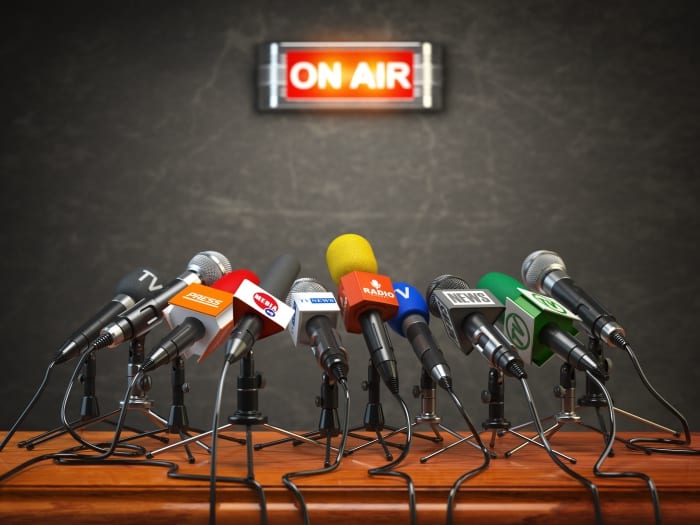 Media persons play a significant role in disseminating messages of preparedness for the hurricane season or other disasters.

And, their efforts to deliver timely information and tell the stories of countries and citizens impacted by the 2017 Atlantic hurricane season were lauded recently during the opening of a Public Information and Education Standing Committee (PIESC) meeting at the Department of Emergency Management (DEM).

Programme Officer at the DEM, Danielle Skeete, stated that the success of both the local and foreign media in disseminating the visuals of the damage in neighbouring islands to countries outside the impact zone was “priceless”, and “made very real for us in Barbados” the situation across our region.

Stressing that the media’s role in disseminating timely and accurate information to the general public must never be discredited, Mrs. Skeete noted that they should never be left “out of the loop” in times of pending disaster.

“Rather, media and local disaster management practitioners must work hand-in-hand to ensure that our population is well prepared for, and realistically anticipates what can occur on our island,” the Programme Officer stressed.

She added that while it was impossible to control the frequency or intensity of a hazard event, it was important to keep the public well informed and educated on preparedness and mitigation measures in an effort to secure lives and livelihoods.

Meanwhile, Chief Information Officer of the Barbados Government Information Service and Chair of the PIESC, Sharon Lynch, said the organisation played an advisory role in disseminating accurate and timely information before, during and after a disaster or emergency.

She noted that the role of the BGIS and media houses was, therefore, critical in raising the level of understanding of the devastation experienced by other countries.

“I want to stress that it is vital that we work closely with our partners, the media houses and all other members of this committee. This is especially important in the event that the National Emergency Operations Centre is activated,” Ms. Lynch pointed out. 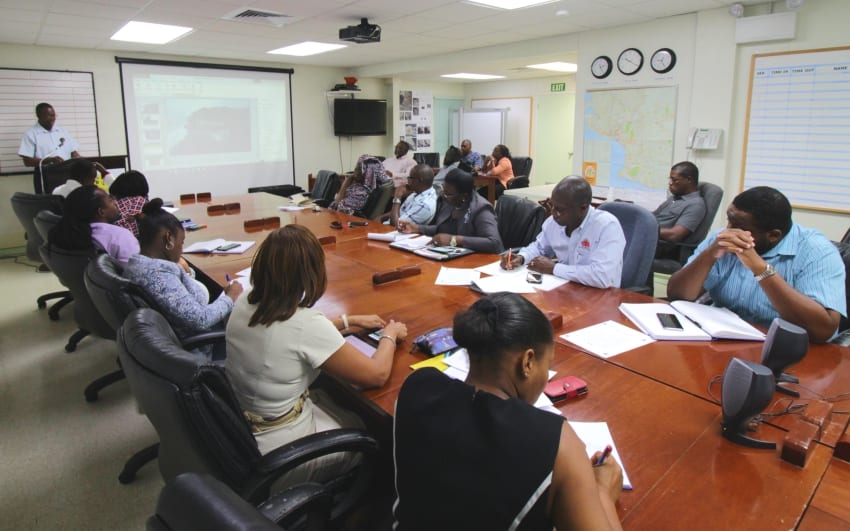 Acting Director of the Barbados Meteorological Service, Clairmont Williams, also noted that his organisation enjoyed a “fruitful” relationship with the media houses during the last hurricane season.

“It was a very active season and it affected the Caribbean. But, we were able to get information out to the public in a timely manner and I hope that communication will continue into the 2018 season,” he said.

However, he noted that initial projections for an above average 2018 Atlantic hurricane season could possibly change. Those projections are calling for 14 named storms, of which seven are expected to become hurricanes and three, major hurricanes.

“If you look at two or three models they should say the same thing. What is happening now is that prediction models have a widespread in what they are saying,” he explained.

Mr. Williams pointed out that initial projections for the 2017 hurricane season were for a below average season, but what was experienced was above average.

Noting that there was still some level of uncertainty, the Acting Director disclosed that the next update on projections for the 2018 Atlantic Hurricane Season was expected to be delivered in early May.