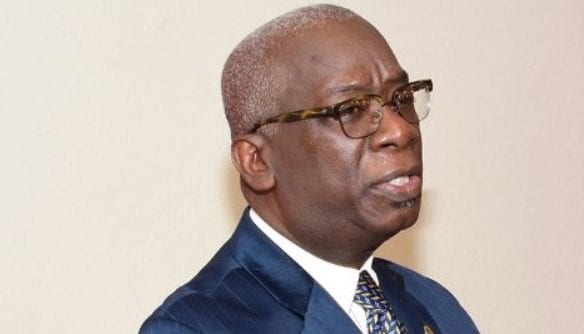 Barbados was the venue for the inaugural meeting of Confucius Institutes from throughout the Caribbean, from May 18 to 19, at the Hilton Barbados Resort.

The meeting placed emphasis on developing common programmes and activities for the teaching of Chinese language in the region, and the facilitation of academic, scientific, cultural and people-to-people relations between the Caribbean and China.

Minister of Education, Science, Technology and Innovation, Ronald Jones, in his remarks at the official opening ceremony, said: “We really will be celebrating the first joint conference of Confucius Institutes in the Caribbean as they sit down… to have their deliberations in relation to what they do and the future of the Confucius Institutes.”

Pro-Vice Chancellor and Principal of the Cave Hill Campus of The University of the West Indies (UWI), Professor Eudine Barriteau, expressed her appreciation for the work of the institutes in enhancing the region’s understanding of China. She emphasised that both the Caribbean and China had much to learn from one another as they developed their relationship further.

Adding that the inaugural Confucius Institute Conference, along with ‘the formal homecoming’ of the institute at Cave Hill was occurring at a significant time in the history of the campus and host country, she said: “The Cave Hill Campus is in transition and refashioning its educational model. As a university, we are fulfilling our commitment to the harmonious flourishing of China-Caribbean relations as we build bridges of cultural understanding, promote scholarly reciprocity and strengthen mutual trust.”

Although Confucius Institutes have been present in the English-speaking Caribbean since 2009 (the first was at the Mona campus of The University of the West Indies), this was the first time that all came together to develop common programmes and activities.

Each institute is hosted in a Caribbean educational institution – in the case of Barbados, at The University of the West Indies (UWI) Cave Hill Campus. They are partnerships between the host university and a Chinese university, and, in Barbados’ case, it is the China University of Political Science and Law (CUPL), China’s premier legal university and top law school.

In addition to the directors of the Institutes, the conference was attended by the Deputy Director-General of Confucius Institute Headquarters in Beijing, Dr. Jing Wei, as well as the Chairman of the CUPL, Professor Hu Ming; and the Deputy Principal of The University of the West Indies Cave Hill Campus, Professor Clive Landis.