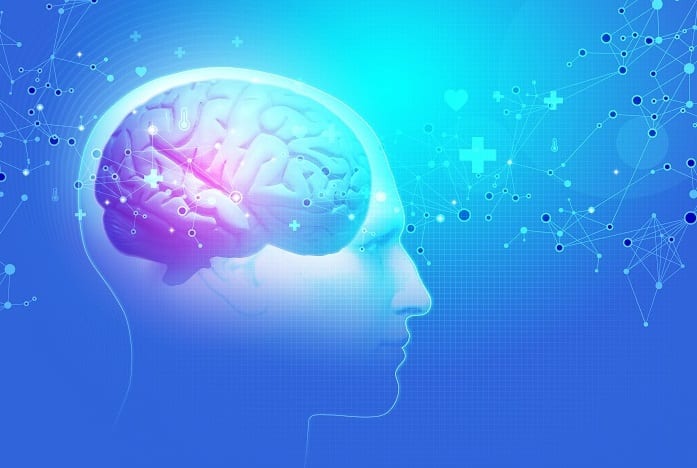 A highlight of Mental Health Month in October will be a panel discussion, hosted by the Psychiatric Hospital, on the topic Mental Health in the Workplace.

The discussion, which is open to the public, takes place at the NUPW Auditorium, Dalkeith, St. Michael, on Wednesday, October 11, at 7:00 p.m.

Other activities planned for the month include a church service on Sunday, October 8, at the Mount of Praise Church, Tudor Bridge, St. Michael, at 8:30 a.m.; a Sports Day on the grounds of the Psychiatric Hospital, Black Rock Main Road, St. Michael, on Thursday, October 12, from 10:00 a.m.; and a Health Fair on the hospital grounds on Friday, October 13, also at 10:00 a.m.

The staff concert comes off at the Queen’s Park Steel Shed, Constitution Road, on Saturday, October 14, at 7:00 p.m. and the Patients’ Concert will take place on the hospital grounds on Sunday, October 22, from 3:00 p.m.