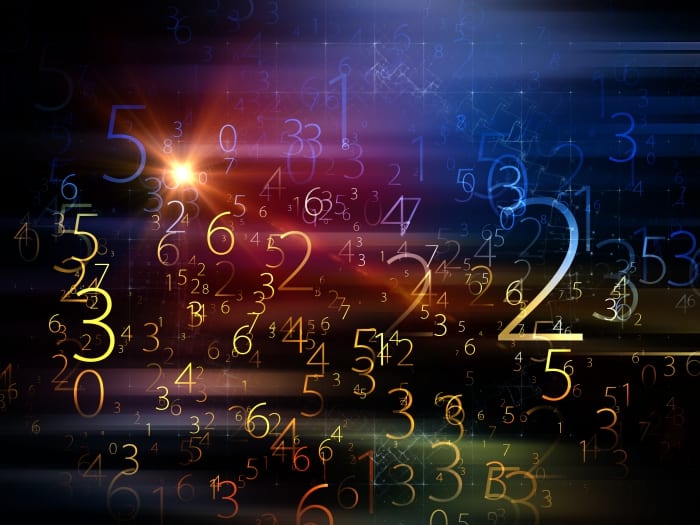 Efforts are on by the Ministry of Education, Science, Technology and Innovation to promote Mental Maths in classrooms.

This initiative was set in motion at the start of Education Month, when officials at the Ministry embarked on a competition for primary school students in class four.

The school which wins this inaugural competition will receive the Mental Maths Challenge Shield along with a special prize.  Competitors will also receive a range of prizes and trophies.

Education Officer, with responsibility for Mathematics education in schools, and organiser of the competition, Wendy Griffith said that currently there is a worldwide thrust towards engaging students in Mental Maths practice as part of mathematics learning.

Mrs. Griffith explained “I organised this competition to provide a showcase for students to display their Mental Maths skills and I am hoping that it would generate a greater interest in Mental Maths within schools.  I hope teachers will start getting children to practice Mental Maths, as part of their regular mathematics programme.”

One of the outcomes of the Mental Maths competition, which commenced on October 3, is the heightened interest in mental computations in classrooms across the system.  Already, some schools are discussing organising in-house competitions.

Pleased with the response thus far, Mrs. Griffith is hopeful that after Education Month the momentum will be sustained. She said the competition would be held annually.

The competition attracted 16 schools, four of which have reached the semi-finals to be held on Tuesday, October 24, at the Erdiston Teachers’ Training College, Pine Hill, St. Michael. The four schools are Charles F. Broome, Cuthbert Moore, Lawrence T. Gay and Warrens Primary, the latter a private school.

Adding that teachers are extremely excited by the competition, she stated that there was some excitement among them. “They are going back to their schools and sharing with their colleagues and some are reporting to the Ministry that they are looking to implement Mental Maths, as a part of their regular teaching of mathematics,” said the Education Officer.

Stressing that it would only take the participating students to encourage their peers to develop an interest in Mental Maths, Mrs. Griffith said with the interest shown by teachers and children, the competition would cement its place on the Education Month calendar.