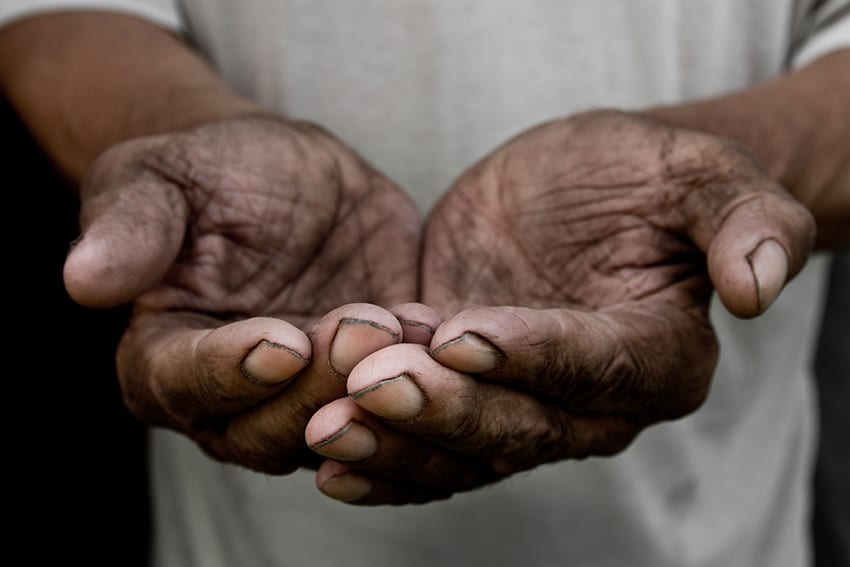 Government is taking steps to identify the most vulnerable in Barbadian society to ensure that they receive the help they need.

Minister of People Empowerment and Elder Affairs, Cynthia Forde, made the announcement on Wednesday as she delivered the feature address at the opening of the National Strategic Consultation on the Social Response to Crime in Barbados.

Minister Forde told the audience that her Ministry had been mandated by Prime Minister Mia Amor Mottley to undertake a household rapid poverty assessment aimed at “gathering information on the living conditions of the poor and vulnerable in society and ranking them according to the most needy, in order to offer them the necessary assistance”.

She said this survey would complement other initiatives being undertaken by the Ministry and would also inform the further development of social policies as Government pursued its goal of a society with opportunities for all.

The Minister of People Empowerment highlighted two projects within the Ministry targeted at inter-generational poverty.

These projects, one funded by the Barbados Government and the other funded by the Inter-American Development Bank and the Government of China, aim to “identify, stabilize, enable and empower the most vulnerable in society”.

Minister Forde stated: “The intent is to ensure that such persons are removed from abject poverty to become self-employed and employers rather than employees.”

Noting that “an unprecedented period of change” was taking place in Barbadian society, she said that in response there was a need for mechanisms to be developed, which would engage the perpetrators of crime, regardless of their age, status and gender.

The Minister submitted that there was a need for a cohesive, holistic, innovative, integrated approach to the crime challenge in Barbados.

She told participants: “For this goal to be realized, the crime preventive measures which you recommend must, of necessity, address not only economic development, but good governance and the rule of law.”

Yesterday’s consultation, which aimed to develop an integrated social response plan, brought together representatives from the public and private sectors, the faith-based community, non-governmental organizations, service clubs and the media.