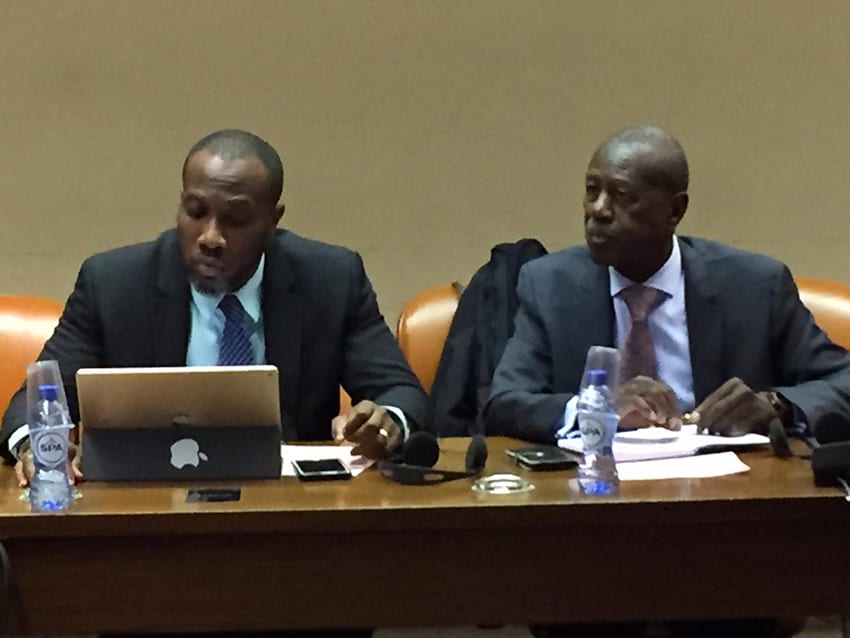 Barbados is no longer under threat of a negative listing by the Organisation for Economic Co-operation and Development (OECD).

Minister of International Business and Industry, Ronald Toppin, made this disclosure during an international tax conference with stakeholders in New York on Thursday.

Minister Toppin said his Ministry had received confirmation from the OECD that it supports legislative changes enacted by the Parliament of Barbados in December 2018 as a response to the Base Erosion and Profit Shifting (BEPS) initiative.

The OECD’s decision indicated that all representations made by Barbados at the FHTP were successful. This means that Barbados has complied with its obligation to remove all elements of its tax policies deemed to be harmful, in relation to the international business and financial services sector.

The OECD is the globally recognized authority charged with setting and monitoring the implementation of international taxation standards.

Minister Toppin said: “I am pleased that the hard work involved in making such sweeping changes to so many pieces of legislation paid off.  Barbados’ decision to converge its international and domestic tax rates remains a viable and necessary catalyst for domestic business development and for maintaining Barbados’ competitiveness in its bid to become a global hub for business.”

Barbados was one of the first countries in the world to converge its local and international tax rates, making its tax system globally competitive.  From January 1, 2019, domestic companies paid the same tax rates as international companies. The move brought the country in line with the BEPS initiative, while avoiding severe international sanctions.