Ministers Told Have Systems In Place 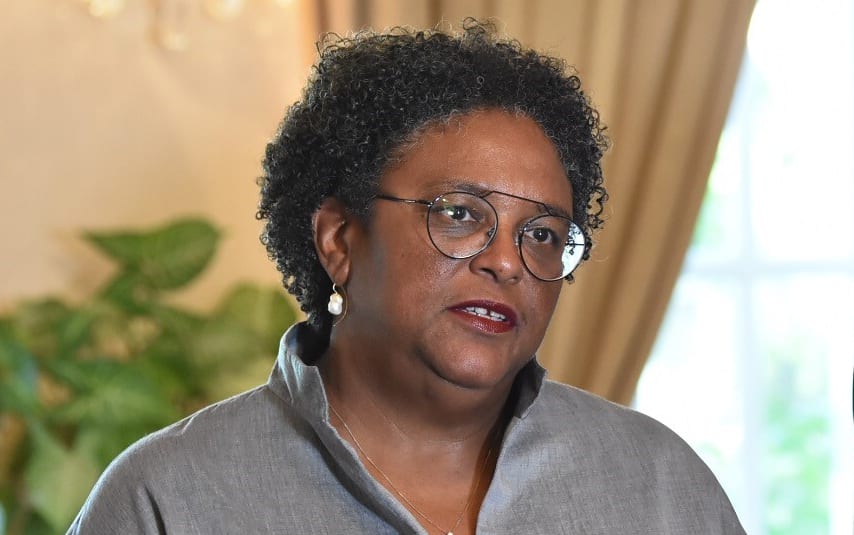 Prime Minister Mia Amor Mottley last night instructed her Cabinet to ensure that “all systems are in place” and ready by the end of next month, in time for the start of the 2019 hurricane season.

Pointing to the experience of Dominica after the passage of Hurricane Maria in 2007, the Prime Minister told Cabinet ministers and specially invited guests at Ilaro Court that in a matter of hours a storm could severely alter life as we know it in Barbados.

Ms.  Mottley was addressing the audience after watching a locally produced three-film eco-documentary on climate change.  The films looked at the vulnerability of Barbados and its neighbours to natural disasters, with special emphasis on the potential impact of a major hurricane on life in Barbados.

“It is important that we get it right because the month of May has to be the month when all stops are pulled out to ensure that before the beginning of the hurricane season we are ready,” Ms. Mottley said.

“Tonight was as much about raising the passion in each of us to understand that when I say we have to go the extra mile, believe you me, we will go the entire mile because within 24 hours all that we know that is life and how we live can change…

[x_pullquote cite=”Prime Minister Mia Amor Mottley” type=”left”]“The reality is that our greatest risk comes in September/October, but God forbid, it could happen at any time, and even if it does not happen to us, we have to be prepared to help all the rest who might be affected….”[/x_pullquote]

“There is a lot of work to be done over the next six weeks, and while I don’t intend to scare anybody we have to recognize that we have to dig deep down to get on with the work we have to complete…

She added: “We have to get ready for June and the Attorney General up to today raised it with me, and we know we have set a few key things in place, and we have also made available funds to education for some water tanks, and generally we have to have some pre-positioning of assets.

“We have to have the pumps working and we also have to have the generating capacity with respect to the pumping of potable water because I do not accept what is now the norm that every time there is a major power outage there is no water.  That is mindboggling to me, and it is also unacceptable to me.” 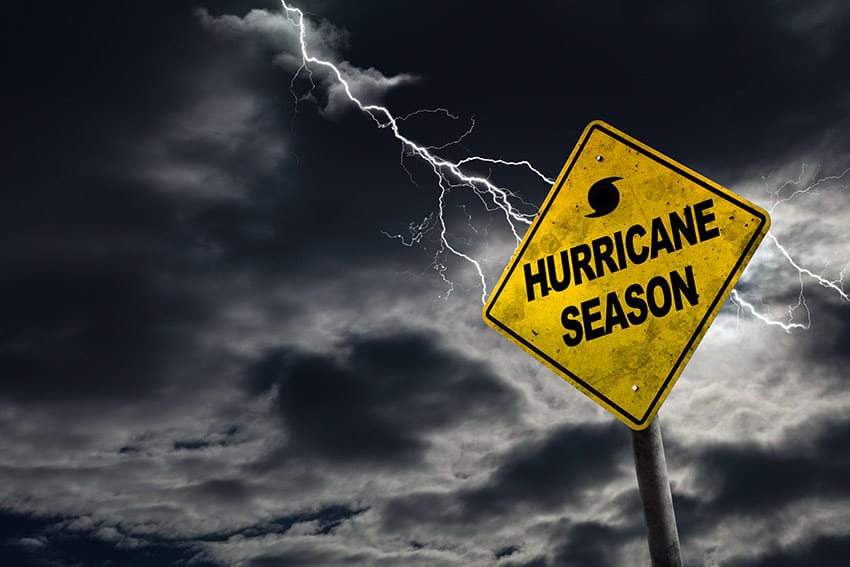 Telling her audience that she had endured hurricanes in Jamaica, New York and Miami, but had been fortunate never to have done so in Barbados, the Prime Minister added: “Barbadians need to understand that the easiest part of a hurricane is the hurricane…. Unless you know what it is to stand up for two to three hours as I did on Hope Road in Jamaica to push my hand through a grill…to get two packs of sweet biscuits, eight candles and six batteries, not what we wanted, but what we got….  Those kinds of experiences don’t leave you willingly.”

Ms. Mottley also told those who viewed the films that she intended to push utility companies to examine, over the next 10 years, the shifting of overhead cables to underground services, as well as to champion the replacement of aged and vulnerable water mains across the country.

Noting that it was absolutely critical that Barbadians and other citizens of the region place more emphasis on helping themselves before and after a disaster, the Prime Minister added: “There has to be a total recognition that for the rest of the world, in a very real sense, we are invisible, and for some we are dispensable. And if ever there was a resolve in me, it exists now more than ever to ensure that the people who fight this matter [of climate change and its impact] are not those who constitute the Cabinet or the Parliament or the lecturers at UWI, or a handful of people, …use ordinary Barbadians to claim ground bit by bit…”

The Prime Minister also spoke of the need for the region to act together to always ensure there is an expanded military and civil force available to respond to disasters “because for at least eight weeks immediately after a hurricane” security, water and access to healthcare become absolutely important.