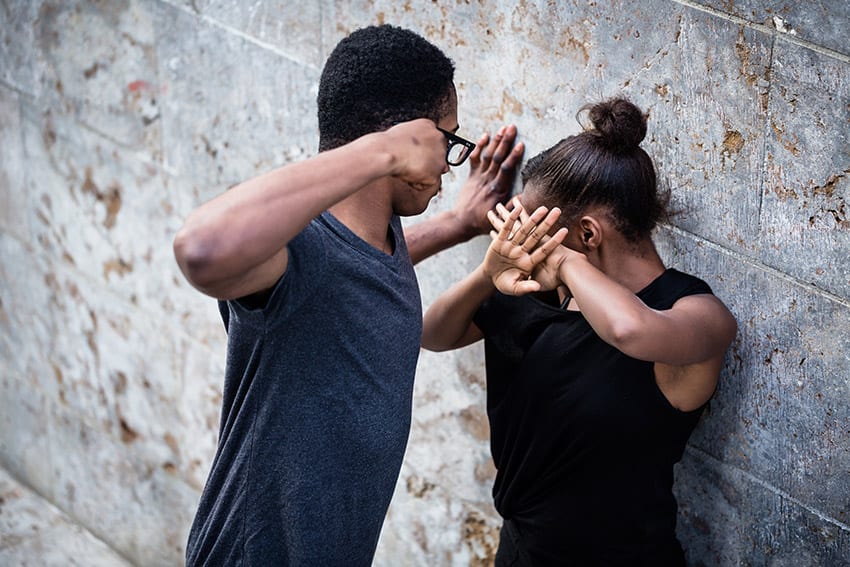 Minister of People Empowerment and Elder Affairs, Cynthia Forde, has condemned the level of violence in Barbadian society, which has claimed the lives of 21 people, including five women, so far this year.

Speaking today on the heels of the latest murder of a 39-year-old mother of two yesterday, Minister Forde noted that she fully embraced the assertion by the World Health Organization that violence against women, particularly intimate partner violence, was a major public health problem and a violation of women’s human rights.

“The impact on women is enormous, even when death is not the end result. There are women impacted by violence who suffer isolation, an inability to work and the consequent loss of wages, and a limited ability to care for themselves as well as their children,” the Minister with responsibility for Gender Affairs contended.

She further submitted that the negative effects often extended beyond the women involved to their children, explaining that children who grew up in families where violence was the norm often suffered a range of behavioural and emotional problems.

Statistics provided by the Royal Barbados Police Force for 2017 reveal that out of the 439 cases of domestic violence reported to police, 395 cases were perpetuated by male aggressors.

Minister Forde stated: “The issue of violence is a societal problem.  It is one that calls for all hands on deck, and we must all come together to face this challenge head-on. No longer can we continue to treat domestic violence or intimate partner violence for that matter, as a private matter to be dealt with in a private sphere.”

She urged people who were aware of conflict within households or neighborhoods not to turn a blind eye, but to reach out to assist those who they perceive may be in harm’s way.

“If you know there is abuse in a household or a family, speak out and get help for the person or persons in distress.  Contact the police or any of the other social service agencies.  Contact the local pastor or counsellors in the churches.  Be a listening ear for the affected person and provide the support system that can give them the strength to extricate themselves from the situation,” she advised.

Other resources include the Battered Women’s Programme under the management of the Business and Professional Women’s Club; the Crisis Centre; and the National Organization of Women.

“All of these agencies have a cadre of professionals who are counsellors that will urgently provide the support, confidentiality and services to assist with the necessary comfort and protection for victims,” Minister Forde stated.

Equally, she urged that the community reach out to the abusers. “Whether it’s a friend, a family member, a neighbour or a co-worker, if you know this person is an abuser, intervene. Help is available for those who may have anger issues, substance abuse issues or who know no other way to resolve conflict.  Be your brother’s keeper and reach out to them.”

The Minister pledged that government would continue to do all in its power, both legislatively and in terms of enforcing existing laws, to turn the situation around, noting: “Every life lost is one too many, and we all have an important role to play in ensuring that other families are spared the unimaginable suffering of losing a loved one in this devastating manner.”