Ministry Of Health: Vaccines Save Lives 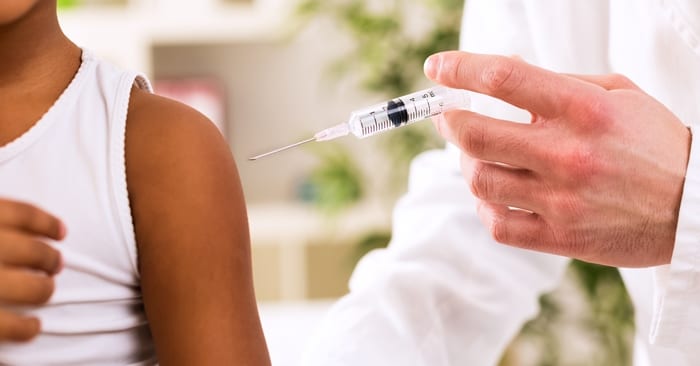 The Ministry of Health and Wellness is reminding Barbadians that vaccination with at least two doses of the MMR (measles, mumps, rubella) vaccine remains the most effective measure to prevent the spread of measles, which is currently a global public health threat.

This comes on the heels of an outbreak of measles in Europe last year, which has so far resulted in more than 55,000 cases and 74 deaths. The United States has also been affected by multiple outbreaks over the last five years.

“Barbados remains highly vulnerable to receiving visitors who are infected with measles. Due to our relatively low two-dose MMR vaccine coverage of 89 per cent, the chance of the measles virus spreading and infecting persons living in Barbados, and causing illness and death in unimmunised children is very high,” the Ministry stressed in a statement issued today.

In response to a letter published in the Letters To The Editor column in the Weekend Nation of September 19 headlined Know What’s In MMR Vaccine, the Ministry emphasised its commitment to providing high quality, safe and effective vaccines to all persons in Barbados.

“Our vaccines are obtained from the Pan American Health Organization/World Health Organization, an international agency globally known for its high public health standards and unwavering support of our National Immunisation Programme.”

Immunisation, it pointed out, offered children and adults protection from measles, as well as other vaccine preventable diseases such as diphtheria, mumps, whooping cough, polio, rubella and tetanus.

The statement concluded: “The Ministry of Health and Wellness encourages all parents to protect their children by ensuring that they have had their two doses of the MMR vaccine to protect them against the measles virus and complications such as infections of the ear, lungs and brain, as well as death.”