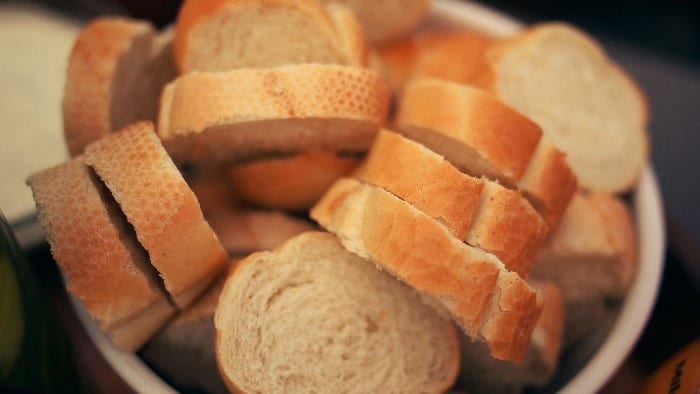 With more emphasis being placed on utilising local crops, the Ministry of Agriculture, Food Fisheries and Water Resource management, as part of the National Cassava Value Chain Committee, will join forces with Purity Bakeries and other members of the Committee to officially launch two cassava blended bread commercial lines.

According to National Coordinator for Cassava Development, Tony Rawlins, at a 2014 COTED meeting, the Heads of Government identified cassava as a priority crop for development in CARICOM.

He said: “In response to this request, the Food and Agriculture Organization (FAO) asked to lead the coordination of the development regional roots and tuber crops with initial focus on cassava.”

He further explained that in February 2014, the University of the West Indies, Cave Hill Campus, with support from the FAO, hosted the first regional Cassava conference in Barbados.

Stating that the committee has worked together to address the issues and bottlenecks that impact on the supply of cassava, along the value chain with emphasis on the bread market, the National Coordinator noted that every member of the committee understood their role and the importance of their work to support the next level of the value chain that they supply.