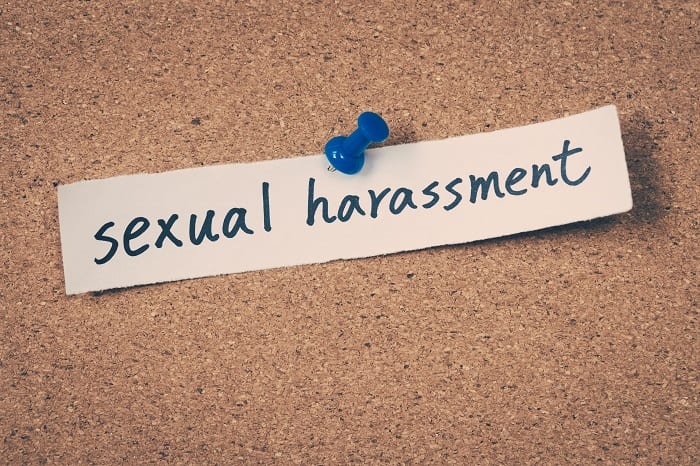 The Ministry of Labour and Social Partnership Relations is keen on learning about employers’ experiences since the implementation of the Employment Sexual Harassment (Prevention) Act, 2017.

This was emphasized today by Labour Minister, Colin Jordan as he addressed the launch of two publications to support the Act, at the 3Ws Oval, University of the West Indies, Cave Hill Campus.

The event was coordinated by IMPACT Justice and the Labour Department, the two entities responsible for preparing and producing documents titled: Sexual Harassment in the Workplace – What you should know; and Model Workplace Policy Statement Against Sexual Harassment.

Minister Jordan, while explaining that the two were designed to strengthen the operationalisation of the Employment Sexual Harassment (Prevention) Act, reminded those gathered that the Act was proclaimed and came into force on December 15, 2017.

Explaining the rationale behind it, he said: “The provisions of this legislation required every employer to, within six months of the commencement of the Act, prepare and present to each employee a clear, written policy statement against sexual harassment within the workplace for which that employer had responsibility.

“The legislation also mandated that every employer should ensure that procedures were put in place to assist employees to understand the contents of the policy statement. It also mandated that each new employee should be presented with a copy of that statement at the point of commencing employment in the organisation.”

Stressing that his Ministry was interested in learning of the experiences of those employers who had been successful in meeting the requirements of the Act, he reported that the Labour Department had already engaged some employers in the private sector who developed “quite comprehensive” policy statements in support of the Act.

“In like manner, we are equally interested in those who may have challenges, those who may not yet be compliant with their statutory obligations; hence the importance of these two documents that will provide guidance for those employers,” he stated. 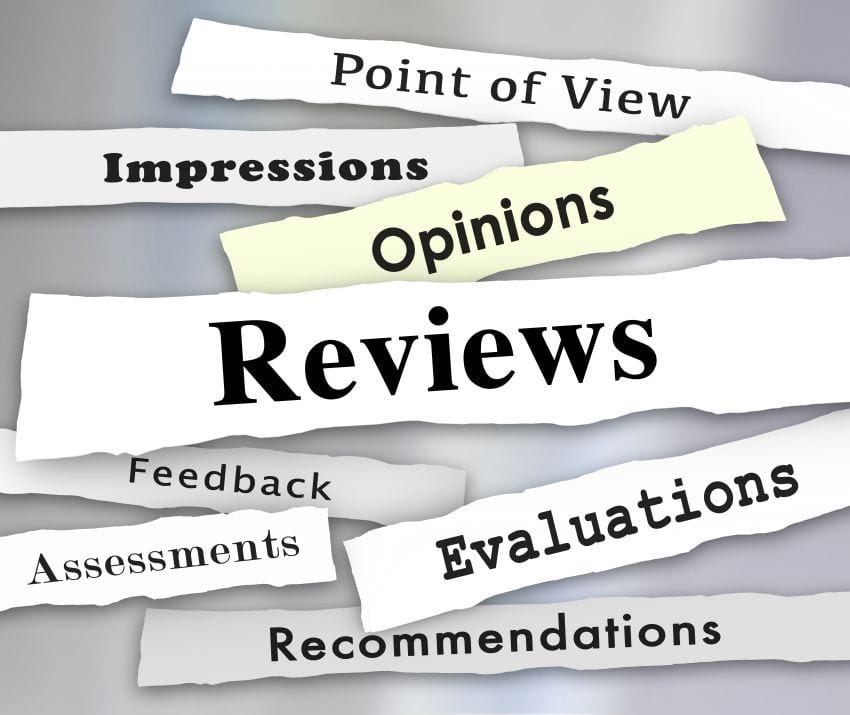 Further acknowledging the work of the Labour Department, he noted it had prepared its own sample or model policy statement against sexual harassment in the workplace and had been working assiduously advising employers on the formulation of their respective policy statements.

He added that the Barbados Employers’ Confederation had engaged consultants to assist in the formulation of the required policy statements for its member organizations. Numerous sensitization seminars and training, he stated, had also been conducted for the staff of these organizations.

Mr. Jordan stated that since the Act had been proclaimed, the Labour Department had facilitated over 40 information-sharing and training sessions for business organisations as well as for entities within civil society.

He added that while these interventions had been mainly through seminars at the workplaces, the Labour Officers had been engaged in presentations to professional groups, school-based organisations such as Parent Teacher Associations (PTAs) and Old Scholars’ Associations, and, more recently, in activities coordinated as part of Teachers’ Professional Day.

Commending the work of Barbados and the Impact Justice Project, Ms. Pust said it was her hope that the new Barbados Act and the Impact Justice Model Bill, along with the current international exposure given to sexual harassment by the “Me Too” movement, would help to eliminate “any culture of acceptance or secrecy surrounding harassment of women or men, inside or outside of the workplace”.