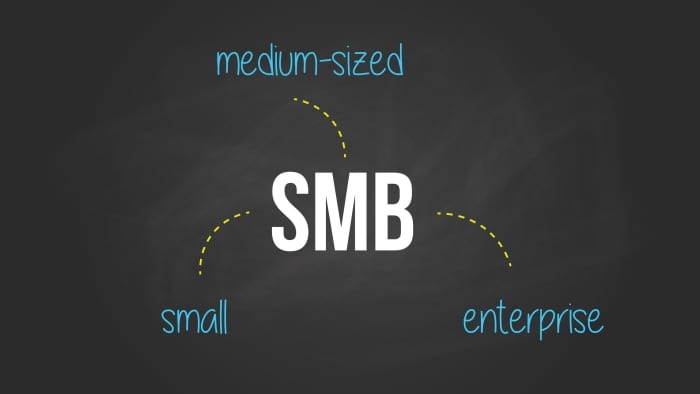 There will be no economic recovery for this country unless small and medium enterprises are at the forefront.

Minister of Small Business, Entrepreneurship and Commerce, Dwight Sutherland, emphasised this last Sunday evening, as he addressed the start of a fashion show at Blue Horizon Hotel entitled: “Glow” For the love of Fusion, Fashion and Form 2018. The show was the brainchild of entrepreneur and owner of Be.Kom.Innovative.Creative.Empowered, Michelle Ward.

The Minister noted that the fashion design sector, along with other counterparts in the Micro, Small and Medium Enterprises (MSMEs) sector, played a critical role in the growth and development of Barbados.

Referring to statistical information from the National Survey of the MSME Sector, September 2016, produced by the Small Business Association, he said agriculture accounted for 5.8 per cent of enterprises in this country; industry for 16.8 per cent; and services for 77.4 per cent, in 2015. “MSMEs accounted for 60 per cent of private sector employment, and 48 per cent of total employment in the country in 2015,” he noted.

With respect to the apparel sector in Barbados during 2015, Mr. Sutherland pointed out that a report from the Barbados Investment and Development Corporation indicated that the 1980s were considered “years of plenty”, whereby Trinidad and Tobago demanded as much as 60 to 70 per cent of our local products.

However, he noted that subsequently, 23 companies left the sector, exports plummeted from $70 million in 1983 to $23 million by 1987, with a further deterioration in the 1990s.  While stating that this perennial decline continued over the years, he added that in 2015, a mere $300,000 of mostly men’s trousers were exported.

According to the Small Business Minister, in 2015, only 239 jobs were reported in the apparel sector and there was no investment in the sector during 2015. In 2014, only $10,000 in investment was recorded.

He added that this meant that potential existed within the industry for investment and facilitation by Government, to take the fashion and apparel industry to another level. The Minister stressed too that Government did not believe in trickledown economics – that sectors such as the small business sector must take from the crumbs of other sectors such as tourism.

“Of course, there can be synergies, but we firmly believe in building an economy from the bottom up – creating new areas of growth, innovations and the fashion sector offers an opportunity to pilot a number of initiatives,” Mr. Sutherland emphasised.