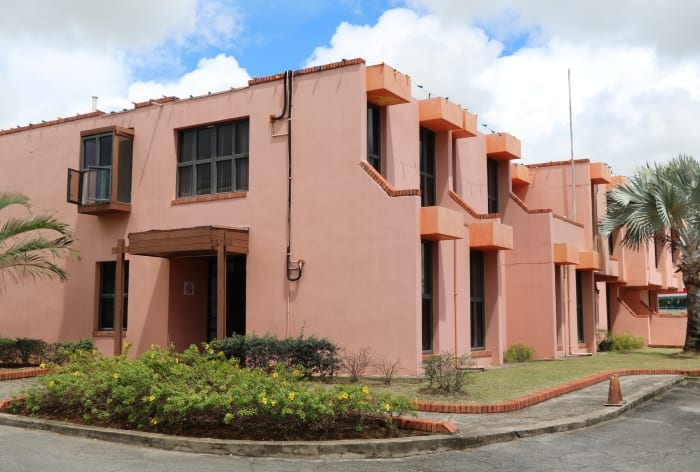 The Central Purchasing Department’s name has been changed to the Government Procurement Department, to reflect its new mandate.

According to Acting Chief Procurement Officer, Janice Worrell, the Department would no longer be focusing on purchasing supplies on behalf of other Ministries and departments.

“The Government Procurement Department will focus on the negotiation of contracts with suppliers and selecting those suppliers from among the list of Approved Suppliers that best meet the needs of the Public Service. Those successful suppliers will be the ones Ministries and departments will purchase from for the given period,” Mrs. Worrell explained.

She said Cabinet had agreed that tenders would be processed electronically and that there would be an independent complaints mechanism in the form of a Tribunal. She added that framework agreements would be implemented, which should see lower contract prices; efficient use of scarce resources; enhanced governance; and improved budget planning.

The decision was taken to change the name after a modernisation programme was undertaken to bring Government procurement in line with 21st century procurement practices, as well as regional and international agreements signed on to by Government.