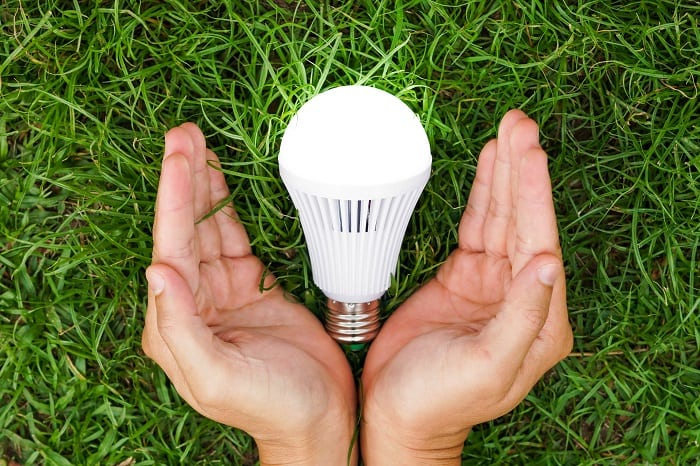 The Barbados Water Authority (BWA) has come in for high praise for securing a US$3.5 million grant from the United Arab Emirates (UAE) for two renewable energy projects.

The collaboration will see the construction of a 500-kilowatt ground-mount solar photovoltaic system at the Bowmanston Pumping Station, St. John; as well that of a charging facility for electronic vehicles at Lakes Folly, Bridgetown.

Addressing the projects’ launch on Friday at the BWA’s Pine Commercial Estate Headquarters, Permanent Secretary in the Division of Energy and Telecommunications, Jehu Wiltshire, noted they reflect Government’s push to significantly reduce the island’s reliance on fossil fuels, as well as build “strategic partnerships” within the international community.

“Our aspirational goal is within the next 50 years to move Barbados to a 100 percent renewable energy island; and it is efforts such as this one here that will propel us to reach our goal,” he stated.

Noting that the BWA’s projects “fall squarely within the four corners of Barbados’ Energy Policy,” the Permanent Secretary disclosed that the said policy was to be unveiled shortly. It will focus on several elements, including solar and wind energy, biogas and waste to energy conversion.

“The Policy has a planning horizon of 20 years and by 2037, we expect to have a reduction in the importation of fossil fuels by 75 percent, as well as a concomitant increase in the renewable and energy units by 75 per cent as well,” he added.

Mr. Wiltshire further indicated that the BWA’s projects would be used somewhat as a guideline for similar undertakings. “The energy policy does not foresee very large solar farms throughout Barbados. Our focus is on having many decentralised renewable energy generating facilities, and that is why these two facilities are going to be so important in terms of fleshing out that particular policy,” he explained.

Mr. Wiltshire also predicted rapid growth in the suppliers of alternative energy sector within the next year or so, noting that there were currently 25 megawatts of power being supplied to national grid by 1,500 renewable energy systems.