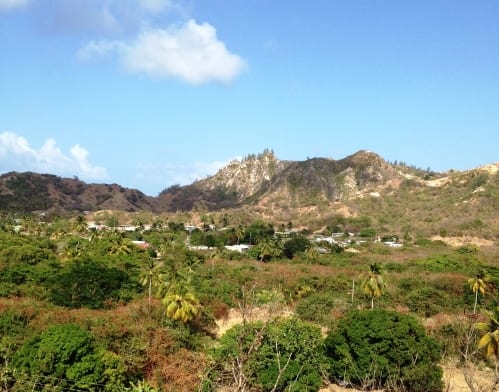 The Scotland District (pictured) will be part of the island’s System of National Parks and Open Space. (FP)

Celebrations to mark Barbados’ 50th Anniversary of Independence will be heightened this week, with the launch of the island’s System of National Parks and Open Space.

It takes place this Wednesday, June 1, at the Natural Heritage Department, No.1 Sturges, St. Thomas, beginning at 10:00 a.m.

According to the Physical Development Plan Amended 2003, the objectives of the Barbados System of Parks and Open Space are to establish a nationwide network of parks and open spaces, which will promote landscape preservation; ensure the conservation of natural areas; meet the active and passive recreation needs of residents of Barbados; and enhance amenities for residents and tourists alike.

It also aims to establish a National Park which will protect and conserve the natural and cultural assets of the area, while supporting the social and economic development of existing communities within the Park boundaries.

The area, which also encompasses the Scotland District, begins on the north coast of the island at Archer’s Bay, St. Lucy, and runs along the coast to Ragged Point in St. Philip.

Prime Minister Freundel Stuart will deliver the feature address at the launch, while Minister of the Environment and Drainage, Dr. Denis Lowe, will give remarks. There will also be cultural performances by several schools from the north of the island.