National Summer Camps To Be Reviewed 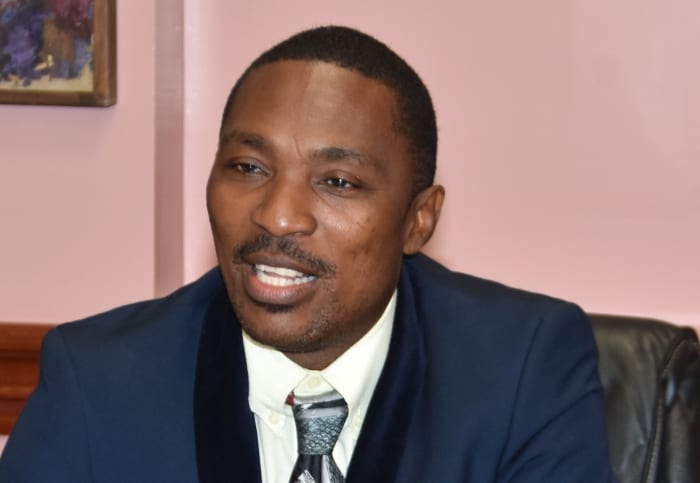 Minister of Youth and Community Empowerment, Adrian Forde, has given the assurance that his Ministry will “do everything in its power” to ensure that the children of Barbados are positively engaged and supervised during the summer vacation.

During a recent press conference, the Youth Minister announced that the annual summer camps would be “paused” this year, with a view to reviewing them. He acknowledged that there was a need to provide support for minors and minimise the impact that such a cancellation could cause.

“[The Ministry] will encourage and provide technical assistance to camps coordinated by established youth groups or organisations and churches; encourage existing organisations who are hosting camps to expand their numbers to accommodate more children; provide the list of schools identified for the National Camps Programme approved by the Ministry of Education to interested bodies,” Mr. Forde stated.

He also noted that the Ministry would provide camp grants to families unable to cover camp costs on a needs assessment basis and said the Division of Youth Affairs was in the process of establishing a team to facilitate the needs assessment process for support and grants.

However, the Youth Minister warned that various regulations would be implemented for the camps chosen for assistance and that such assistance would only be available up to a certain monetary value, which would be determined by the ministry.

“All camps supported by the Ministry will be required to meet certain basic requirements [such as] guidance, security and the child-to-supervisor ratio, and financial assistance will be paid directly to service providers, such as insurance companies for public liability insurance,” the Youth Minister indicated.

He added that Camp coordinators would be required to comply with public liability and health and safety regulations and although the Ministry’s staff would lend support, he stressed that they would not be responsible for the day-to-day management of any camp.

Mr. Forde explained that although Government had halted the National Summer Camps programme in order to review it, the decision did not affect the National Council for Science and Technology Camp, which is held at the St. Stephen’s Primary School, or the Agriculture Camp at the Ministry of Agriculture, Graeme Hall, Christ Church.

The Youth Minister also hinted that next year, the camp programme would be “new and improved”, all the while seeking to incorporate areas such as technology and commerce.