Natural Spaces To Be Protected Under Convention 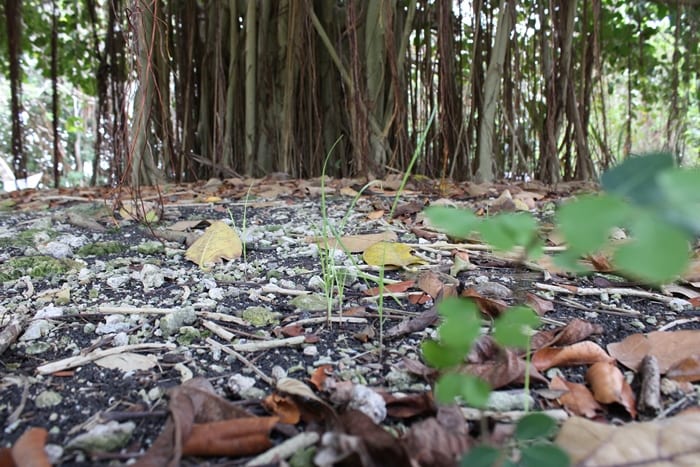 The Ministry of the Environment and Drainage is sparing no effort to have the Chancery Lane Swamp in Christ Church, and Turners Hall Woods, St. Andrew, listed as Ramsar Sites.

This was revealed by Minister of the Environment and Drainage, Dr. Denis Lowe, last Friday amidst concerns over the growing trend of illegal dumping and erosion in those areas.

The Ramsar Convention on Wetlands governs activities related to areas like Chancery Lane, Graeme Hall and Turners Hall Woods to have them listed as protected areas.

At Chancery Lane, Christ Church, the Minister said the water settlement, which attracted migratory birds in the winter, was decreasing, and there was an unmanaged harvesting of the grass which exposed the soil.

In addition, he lamented that the area was showing signs of erosion, with persons moving sand from the area, as well as evidence of vehicular traffic on the beach. “It is on our radar to ensure that it is restored to its most pristine condition,” Dr. Lowe asserted.

“I have asked the Ministry to find the resources to do a replenishment of the dying trees in the area of Turners Hall so we can keep that important green cover on the island,” he said, adding they were hoping to make progress in that area shortly.

Dr. Lowe stressed that the beauty of Barbados was not just in its buildings and historic locations, but bound up in natural areas such as the Scotland District. “We have some responsibility to ensure that we preserve those areas as best we can with limited resources,” he stated.

Environmental Officer in the Ministry of the Environment and Drainage, Kim Downes Agard, explained that the preservation of a site like Chancery Lane would involve the restoration of some areas that were degraded to return them to a pristine state.

For others like the Turners Hall Woods, she said, where there were no major issues, the site would have to be maintained. “Unfortunately, maintenance for the site involves some cost to have staff to police and maintain the site,” she said.