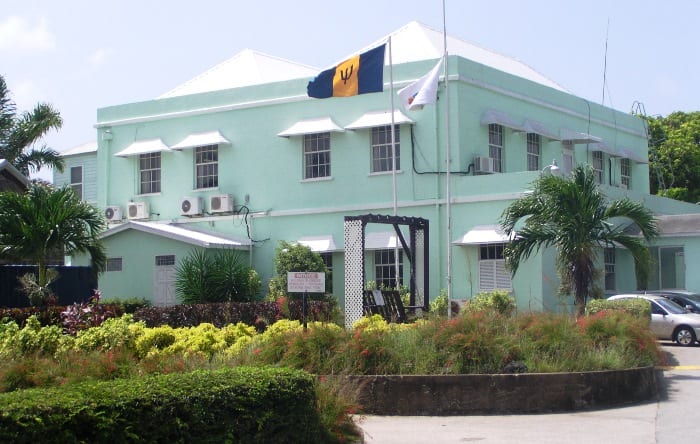 As part of its activities to mark Barbados’ 50th Anniversary of Independence, the National Conservation Commission (NCC) will showcase its work over the last 46 years from tomorrow, Friday, November 11, until Tuesday, November 29.

Members of the public are invited to visit the NCC’s Codrington, St. Michael headquarters from Monday to Friday between 8:30 a.m. and 4:30 p.m. to view the display.

Special Projects Officer at the NCC, Ricardo Marshall, said the showcase will include a visual display of the organisation’s development since its establishment; the transition and significance of its logos; and the evolution of its present brand.

“The display focuses on the work of the various departments, with particular emphasis on the Commercial and Landscape Department and Plant Nursery, and its products and services…; the development of public/community parks and recreation areas, beaches and open areas and the provision of beach services,” he stated.

He added that the display would also highlight the NCC’s Save Our Selves Swim Programme, the Adopt-A-Park programme, the Tissue Culture Laboratory and the Bee Apiary.

In addition, it will also feature Folkstone Marine Park and Visitors Centre; the Farley Hill Park which was officially opened in 1966; the NCC’s Ranger/Warden; and its Lifeguard Services.