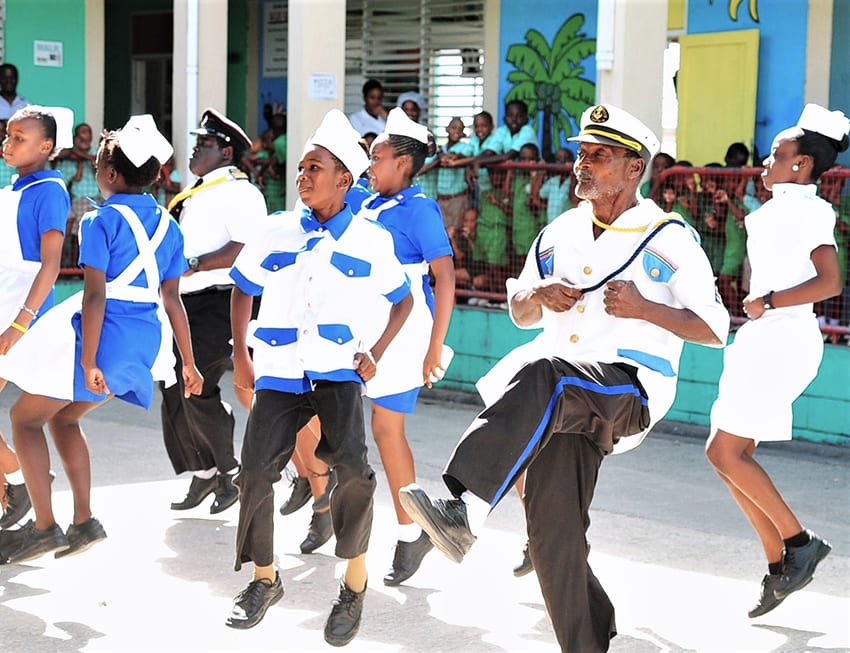 In recognition of the 155th Anniversary of the Landship Movement in Barbados, the Ministry of Creative Economy, Culture and Sports, through the Landship Sites of Memory Project, has embarked on a community-based programme. It is designed to recognize and safeguard the rich heritage of the Barbados Landship and its Docks.

Iron Duke, Cornwall, Queen Victoria and Sydney are just a few of the Landship Docks that were once numerous across the island.

Docks, which are headquarters of a Landship, are usually small chattel house structures that were typical of black working-class homes in Barbados.  They served as a hub of activity for the community where members met on Friday nights, paid their dues, and conducted Landship business.

The Landship is best known today for its festive public display at cultural functions. However, knowledge of their roles as “friendly societies”, complete with ‘meeting turns’ (collective savings), community counselling and as outposts of village welfare has nearly disappeared.

The National Cultural Foundation (NCF), in association with the Barbados Landship, is conducting a mapping exercise to locate the precise sites of former Docks, and will oversee the installation of plaques at 17 locations across the island.  They will also be collecting stories about the various Docks.

Persons who have memories of Docks, such as the Iron Duke in Licorish Village; The Despatch in Newcastle, St John; the Cornwall in Carrington Village or any others, are asked to contact  Cultural Officer for Research and Documentation at the NCF, Michelle Springer by calling 417-6628, or emailing michelle-springer@ncf.bb.