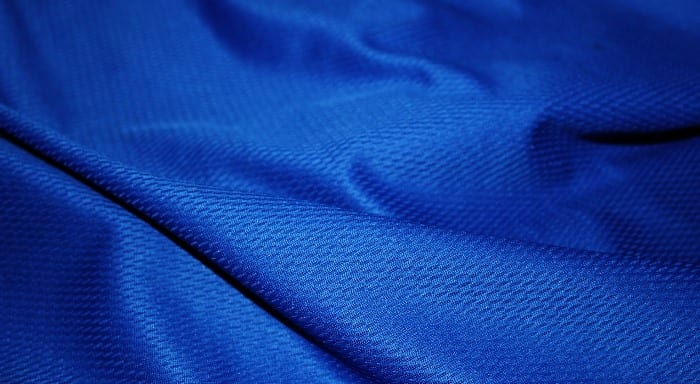 Members of the public are encouraged to wear blue from Monday, January 23, until Saturday, January 28, to mark Blue Week, hosted by the National Council on Substance Abuse (NCSA).

This forms part of the organisation’s month-long activities for Drug Awareness Month, being celebrated this year under the theme: Taking Charge of Change.

Drug Education Officer at the NCSA, Wendy Greenidge, explained that Blue Week was designed to create a greater awareness about substance abuse among the public, and was also about the NCSA being present in the community to highlight its programmes and services.

As a result, the NCSA will set up a number of show windows and in-store displays at various venues around the island during Blue Week. The show window displays will be mounted at Collins Limited, CS Pharmacy, and Abeds, Bridgetown, from Monday, January 23.

Then, on Wednesday, January 25, the NCSA’s team will go to Sky Mall, Haggatt Hall, St. Michael, between 10:00 a.m. and 6:00 p.m., where they will have a table display and collection drive in the area near Little Munchkins.

On Thursday, January 26, they will mount a similar display at Cave Shepherd, Broad Street, from 9:30 a.m. until 6:00 p.m. on the second floor to the right of the escalator.

Programme Officer, Paulavette Atkinson, also noted that the NCSA’s staff will conduct a charitable drive during the week on behalf of Street Gospel Ministries Inc., a faith-based organisation which provides necessary services for needy persons, including the homeless and drug addicted.

Donations will be collected during the drive at Sheraton Mall, Sergeant’s Village, Christ Church, on Saturday, January 28, from 10:00 a.m. until 6:00 p.m.

Manager of the NCSA, Betty Hunte, will be on hand to answer questions and queries at Sheraton Mall, while NCSA’s Deputy Manager, Lee Rose, will do so at a similar drive at Massy Stores Super Centre, Warrens, St. Michael, that same day from 10:00 a.m. until 4:00 p.m.

All are invited to participate and make donations.