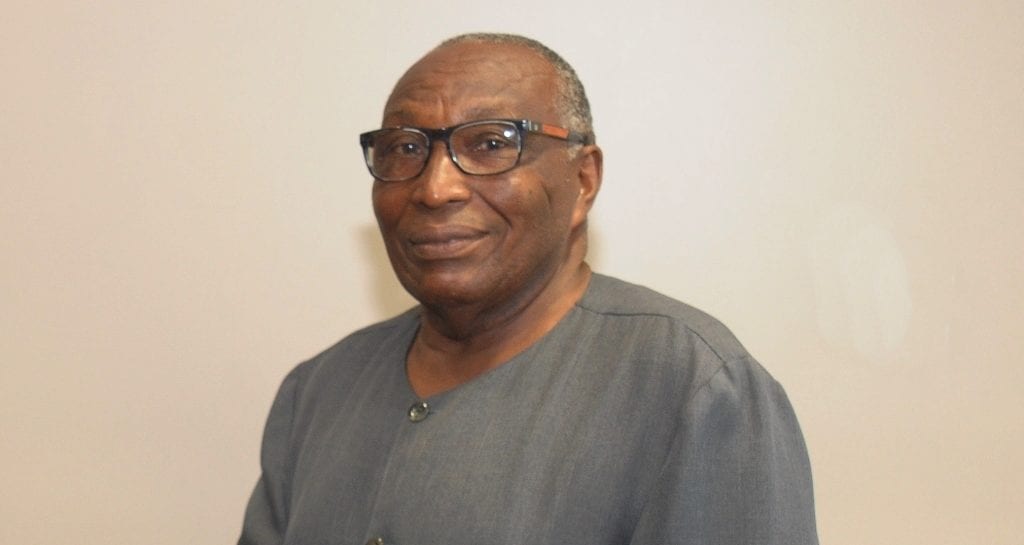 Retired Permanent Secretary, Bentley Gibbs, has been appointed Permanent Representative to the United Nations Office and other international organizations in Geneva.

According to a statement from the Ministry of Foreign Affairs and Foreign Trade, the Ambassador-designate is expected to assume his duties later this month, and will replace Dr. Marion Williams who served from 2010 to 2015.

Minister of Foreign Affairs and Foreign Trade, Senator Maxine McClean, has expressed confidence that the work which will be undertaken by the new envoy will be instrumental in advancing Barbados’ interests in Geneva and in the wider international community.

Mr. Gibbs has had a long and distinguished career in the public service, most notably as Permanent Secretary (Foreign Trade) in the Ministry of Foreign Affairs and Foreign Trade. He has played a central role in CARICOM, ACP/EU and World Trade Organization matters.