New Board Appointed At NPC 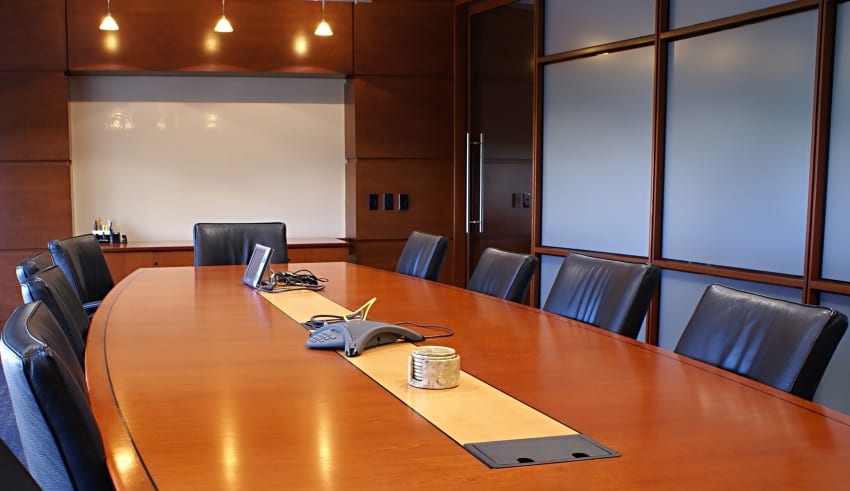 The National Petroleum Corporation (NPC) has a new Board, which will be chaired by Dr. Asquith Thompson. His deputy is Herbert Yearwood.

The other members are: Richard Hughes, Janaye Burgess, Ricardo Blackman, Lachmi Connell, Sonya Alleyne, Neil Kirton, Nicole Puckerin, the General Secretary of the Barbados Workers’ Union or her nominee, the Permanent Secretary responsible for Finance in the Ministry of Finance, Economic Affairs and Investment, the Permanent Secretary in the Ministry of Energy and Water Resources and the Chairman of the Barbados National Oil Company Limited, or their nominees.

The appointments took effect from July 1, and are for a period of three years.