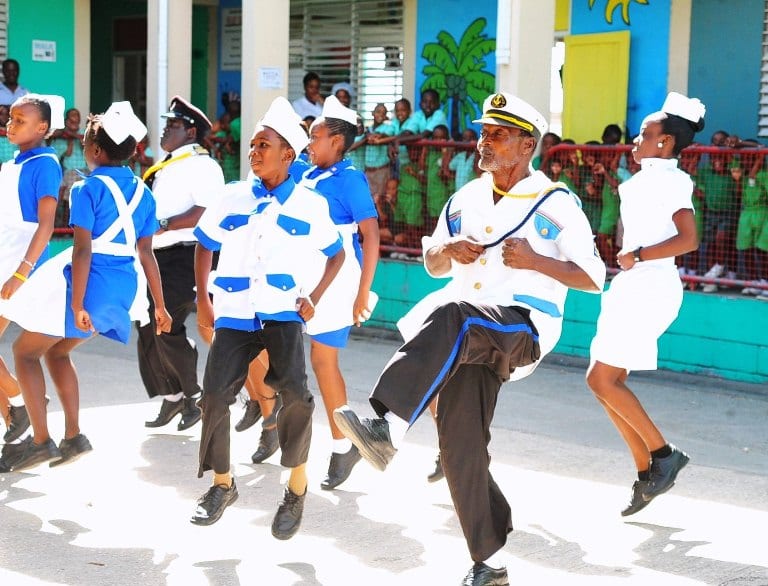 The Landship in Barbados will be the focus when the Barbados Postal Service releases a new Commemorative Issue on Wednesday, August 17.

The issue will be on sale at all post offices until Thursday, November 17, and for one year at the Philatelic Bureau.