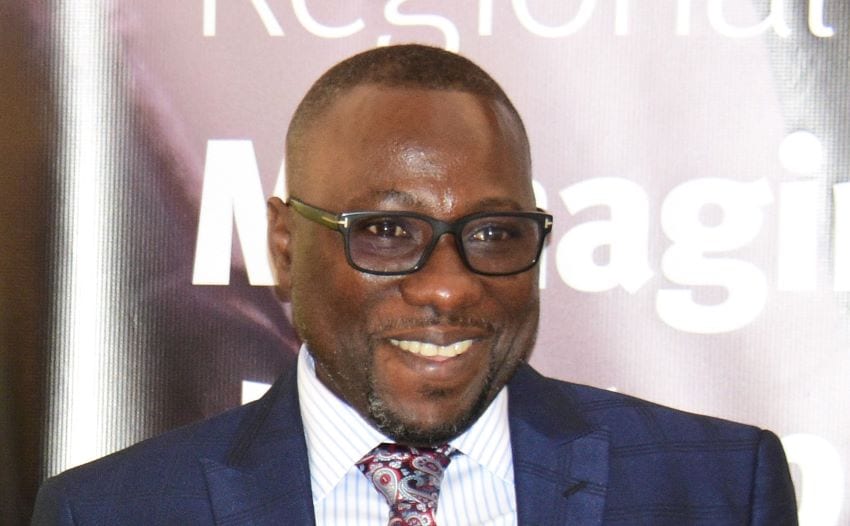 A new Legal Metrology Act should be in place by the end of this financial year.

This was revealed on Wednesday by Minister of Small Business, Entrepreneurship and Commerce, Dwight Sutherland, as he addressed the 34th Meeting of the CARICOM Regional Organisation for Standards and Quality (CROSQ), at the Baobab Tower, Warrens, St. Michael.

He also disclosed that in March a committee was set up in the ministry, and it was currently working to refine and finalize a draft Metrology Bill to be taken to Cabinet.

Adding that when the new Metrology Act is proclaimed, this would “represent a watershed within the Barbadian commercial architecture”, the minister said it would substantially elevate and revolutionize the conduct of our business affairs.

Mr. Sutherland further acknowledged developmental projects being implemented by CROSQ to improve the capacity of the national standards bodies in member states.

Referring to the Strengthening of the Regional Quality Infrastructure in the Caribbean in the Areas of Energy Efficiency and Renewable Energy, he noted it spoke to several activities.